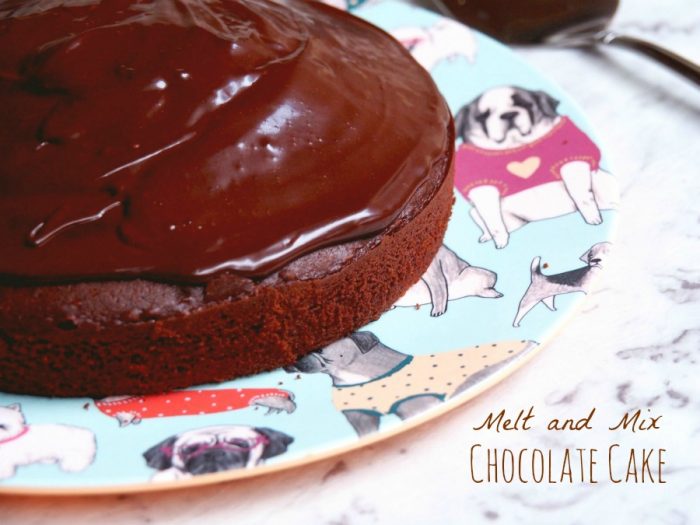 You see, it’s an expensive piece of kitchen kit and the truth is  I was so worried that I’d break it or damage it in some way, that I would only use it when David was home. How times change! Now I can’t stop using the Thermomix, and I use it for making everything from soups to salads and cookies to cakes and pretty much everything else in between.

Weirdly, this cake was the first bake I made in my new oven. It was the perfect test cake to bake because it’s  super quick, super light, super easy and doesn’t use a lorry load of ingredients. As if all that’s not tempting enough, you can make this cake quicker than you can go to the shops to buy one (unless of course, you live next door to a supermarket!) Originally this was a Thermomix recipe but I’ve added traditional instructions too, because this all in one recipe is a doddle with or without a Thermomix.

This recipe is very forgiving, I’ve swapped out regular milk for almond milk and even coconut milk, and the results are consistently delish! I like to serve it with a sprinkling of icing sugar, or if I’m feeling really fancy, some chocolate ganache, because there’s no such thing as too much chocolate is there?

Have you ever been afraid to use a kitchen appliance? Do you think there is such a thing as too much chocolate? 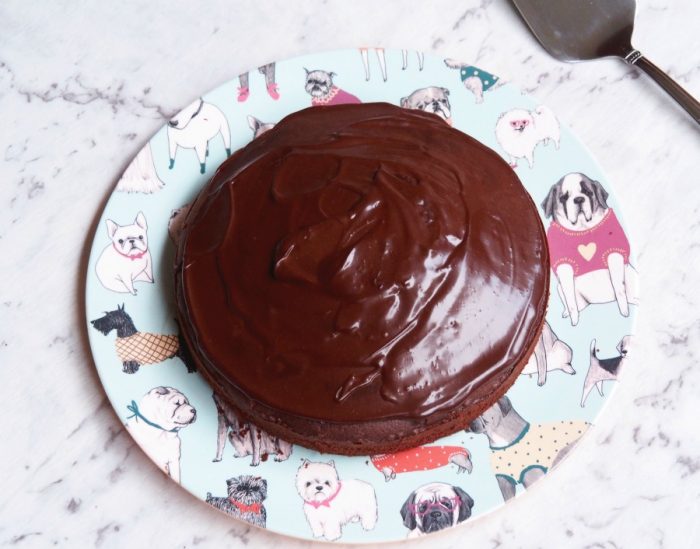 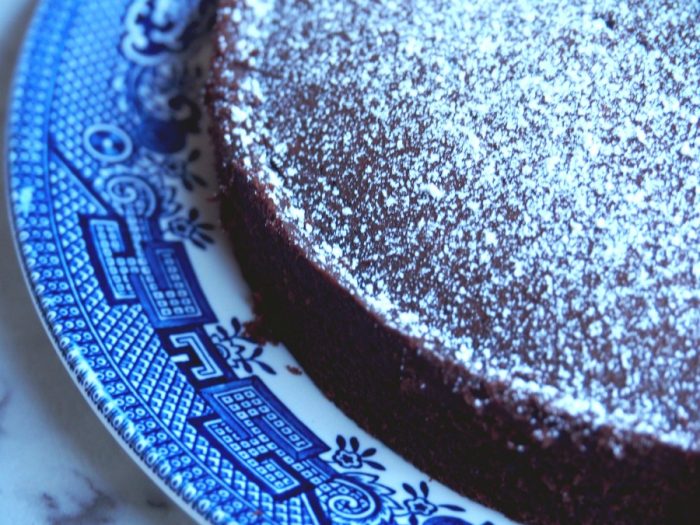 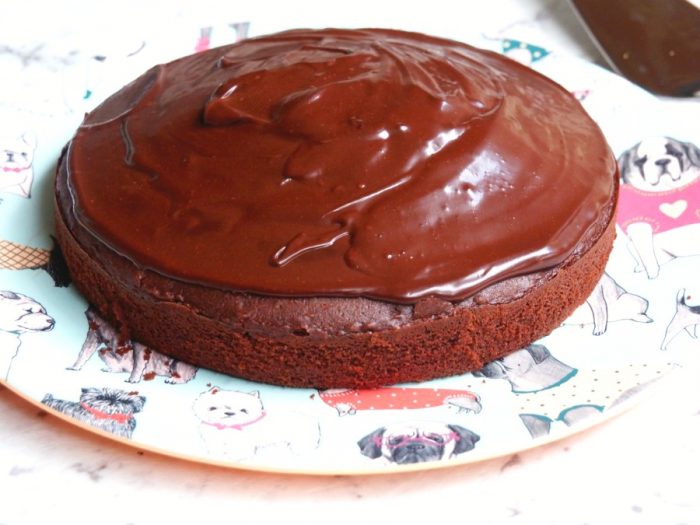