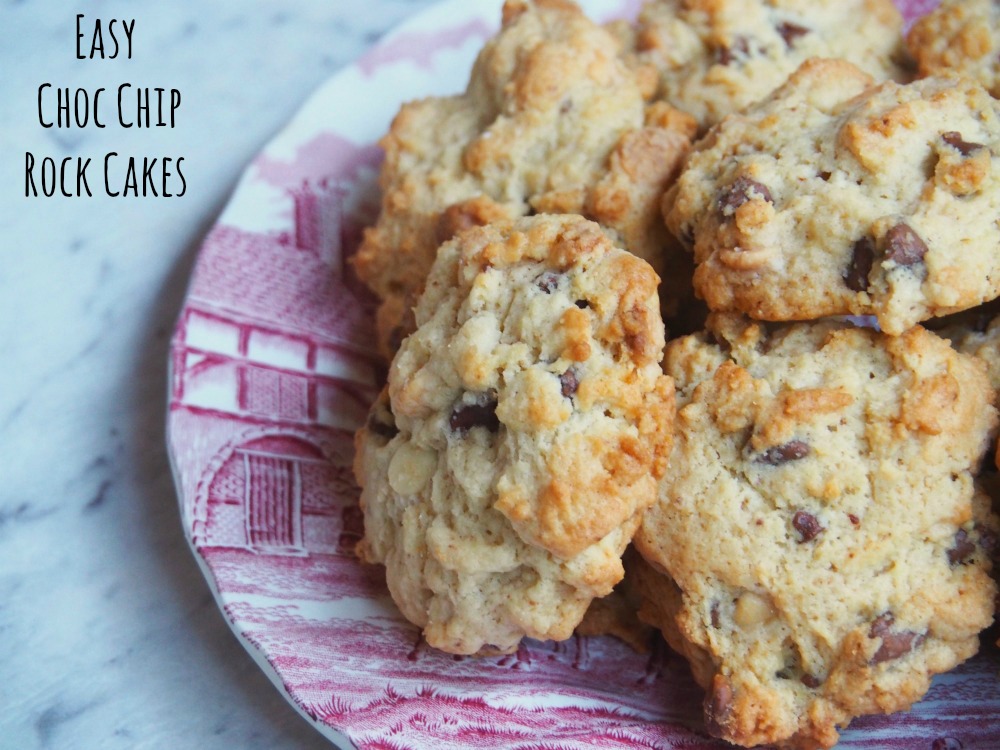 These rock cakes are a twist on the traditional British teatime treat, swapping dried fruit for choc chips.

A few weeks ago, it was raining kangaroos and koalas. The best thing about rainy days is that you’ll never have a better excuse to get your bake on. 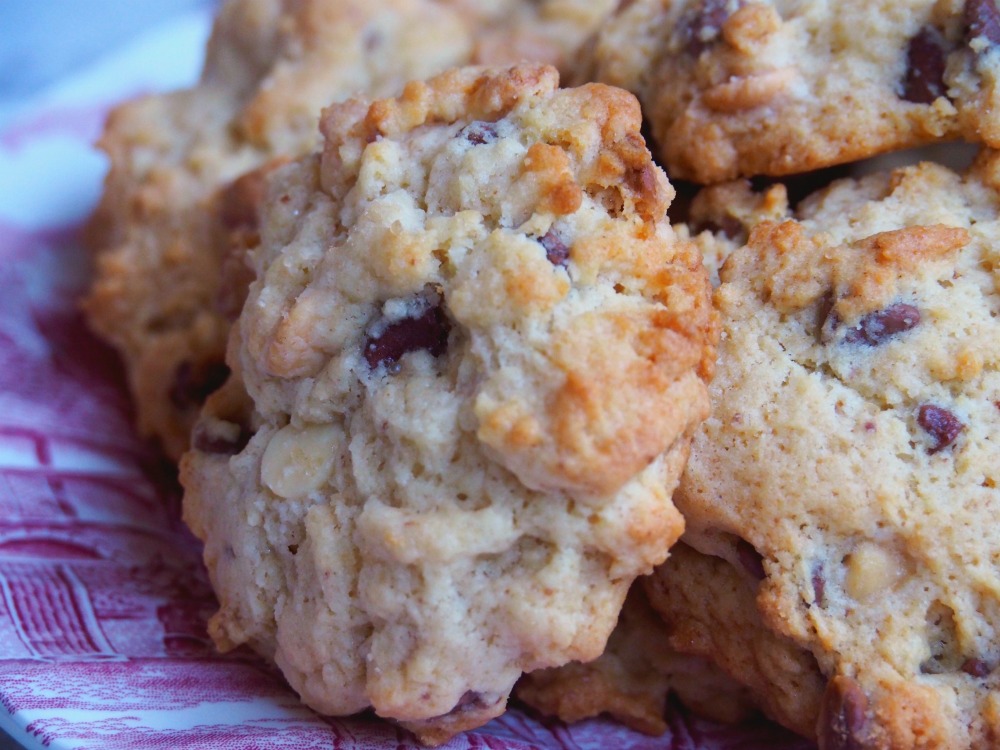 I wanted to make something that was quick, easy and with store cupboard ingredients. I used to love rock cakes when I was a kid, and I still love them now especially with the addition of some choc chips! 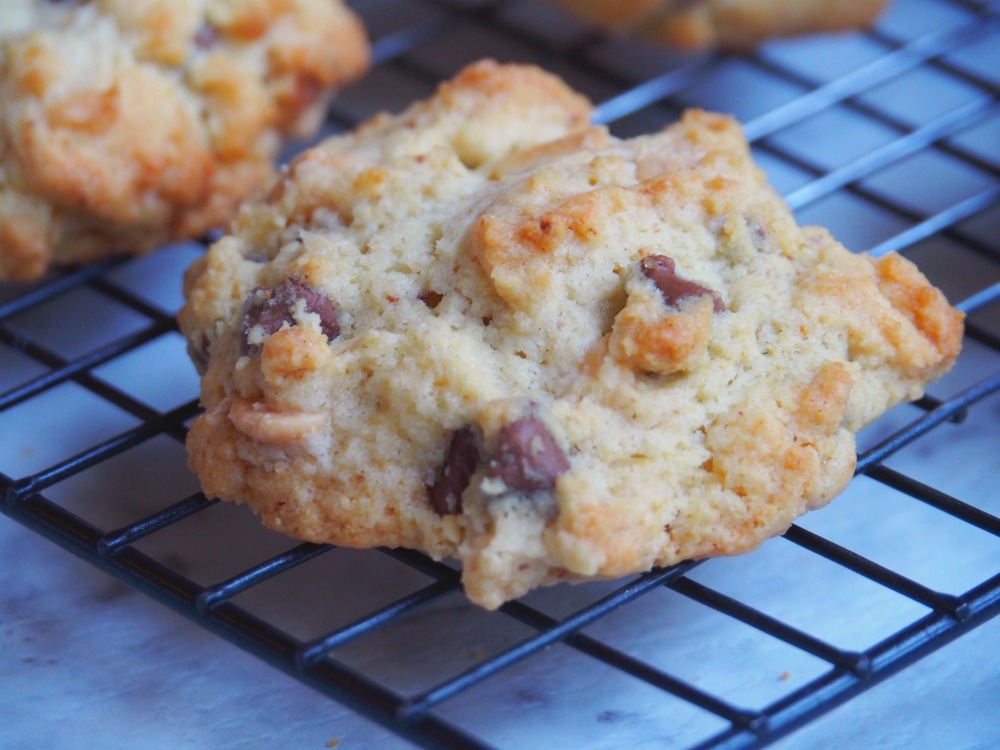 The best thing about these rock cakes is that they are so quick to throw together and so simple even the kids can make them.

In fact, if I remember rightly this was one of the first things I made in Home Economics class! And did you know how rock cakes got their name? It’s because of their rough surface which resembles a rock! Rest assured, they’re not hard as rocks though!

Are you a fan of rainy day baking? What did you make in Home Economics class? 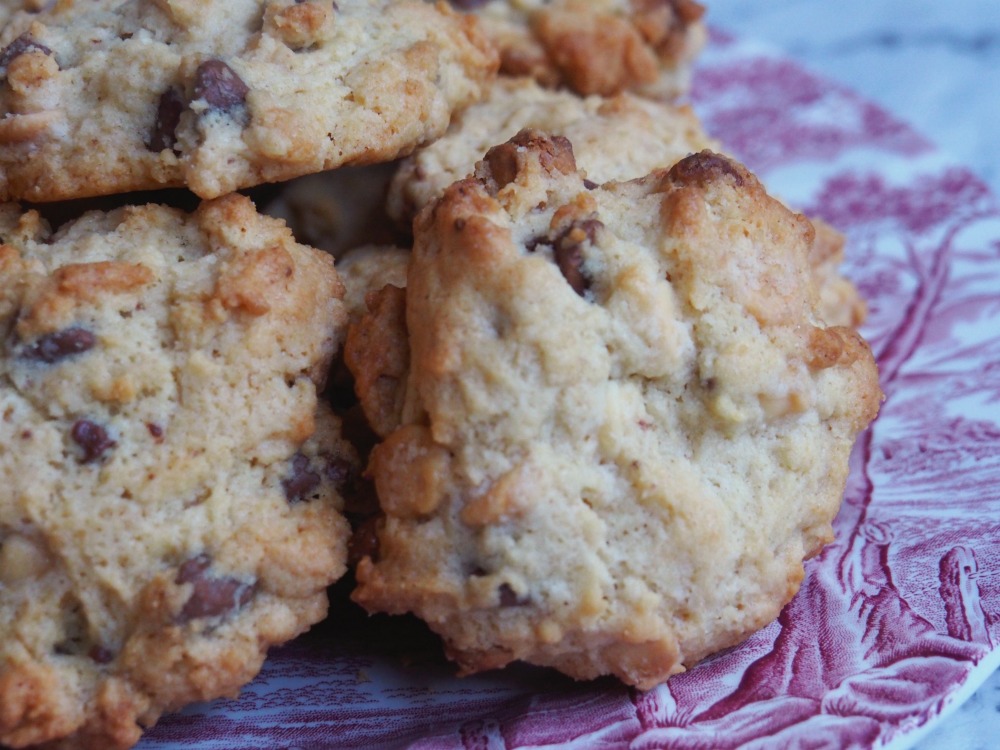 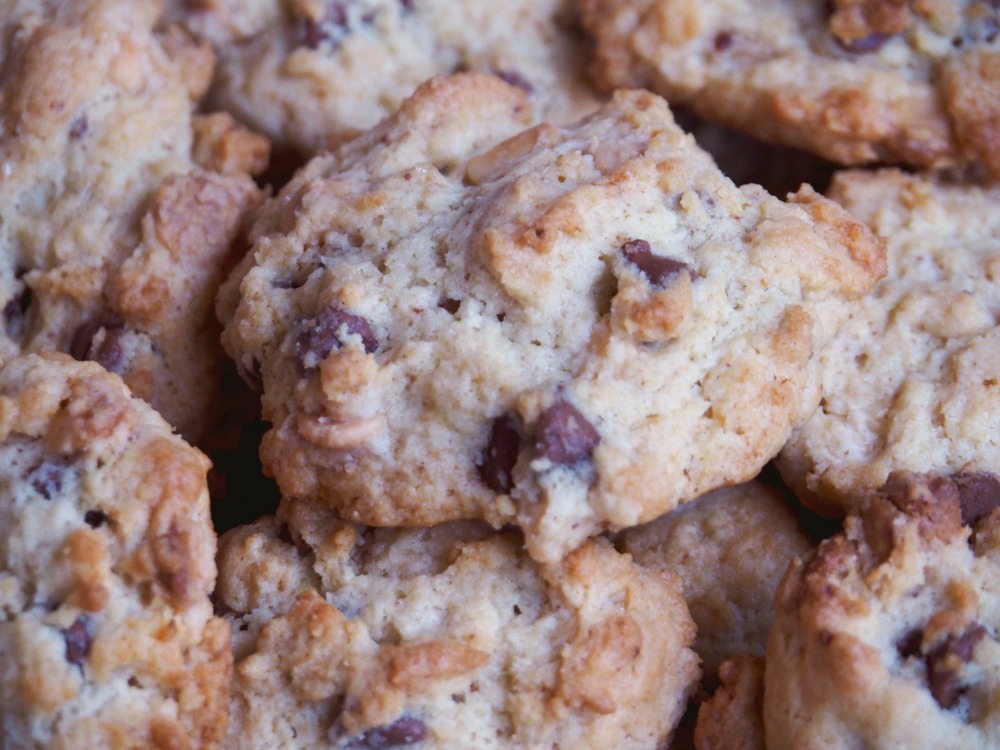 TIP: The Rock Cakes will stay fresh as a daisy for up to two days in an airtight container. 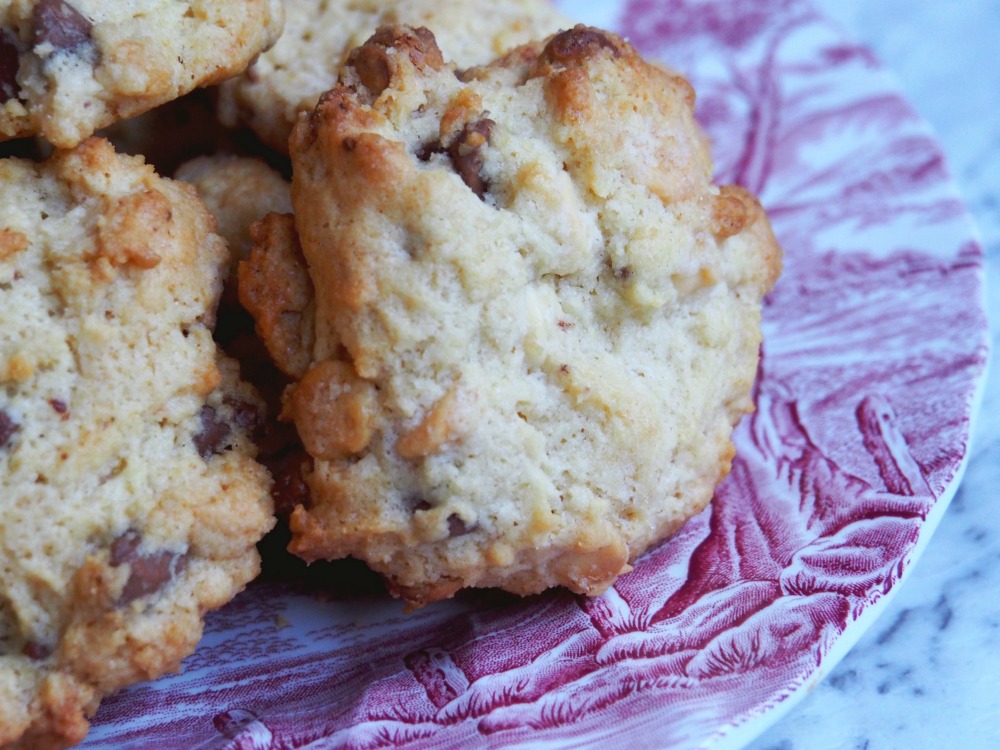