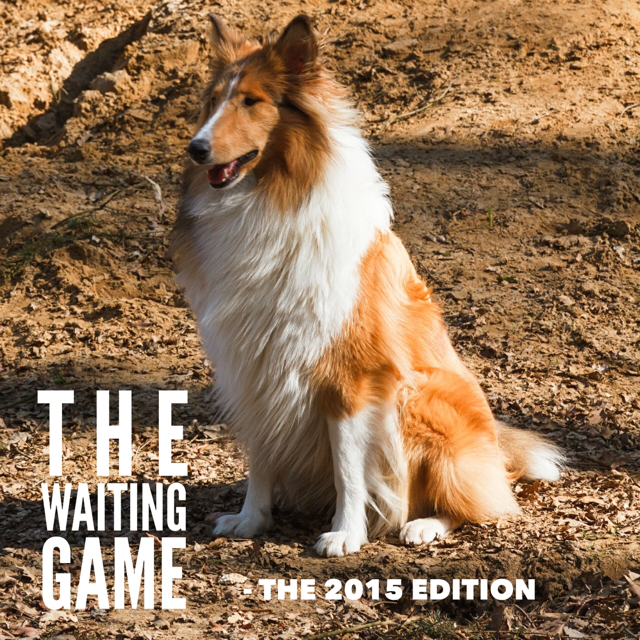 In terms of touches of cancer this year has been a landmark year. It’s the first year that I’ve had a yearly (as opposed to six monthly) check ups and it’s the first year I’ve forgotten my cancer-versary! Truth be told, I didn’t forget entirely, I just didn’t remember until about a month afterward. As it is, we’re putting the bubbles on hold, at least until after I  get my results from the Endo tomorrow.

I had my blood tests (complete with a souvenir bruise) and ultrasound earlier on in the week and now we play the waiting game. I think years of practice made me a whizz at this game, but I can tell my loved ones haven’t quite yet mastered it yet. I guess it’s hard to be a spectator.

Turns out there are a lot of flip sides, if you look hard enough for them!

1. I’ve moved to yearly checkups. I know this gives my cancer a lot of time to get very busy and run riot like a schoolie in Surfers, but on the flip side, it’s given me twelve months of free wheeling which I have embraced with open arms. I like the sensation of an annual check up, it feels like there’s more time and distance between cancer and me.

2. I  have to have tests. I had forgotten how much I dislike blood tests and how sticky my neck gets after an ultrasound. But on the flip side, I don’t have to get my radioactive wiggle on for a PET scan, nor do I have to eat a low iodine diet.   Winning!

3. I hate waiting for results. But on the flip side, at least I’m on guard and I’m prepared. I’m not a big fan of surprises and every time I rock up at a doctor’s office I know I’m going to get some news, it’s either going to be good or it’s going to be bad. But at least I have a 50:50 chance of knowing what’s coming. When David had his stroke last year, it was a total curveball. There was no way we could have predicted that and more to the point, there’s no way we know if or when it will ever happen again (perish the thought!) On the flip side, that experience has taught me to be oh, so very grateful for the heads up on what is happening in my body.

4. Waiting is not a spectator sport. It’s really stressful for my nearest and dearest but on the flip side, I totally get the VIP treatment and I will not lie. I like it.

At test time, my psychologist would always tell me to prepare for the best possible outcome. So here’s hoping for zero thyroid antibodies and lazy arse cancer that has done nothing all year. I’m hoping that the most disappointing thing will be finding out how many pounds I’ve piled  when I have my annual weigh in. But I’ve said it before, and I’ll say it again, I’d still rather be heavy than dead.

Of course, if my body doesn’t get the memo, those thyroid antibodies will be hanging around like a bad smell and my cancer will have had a sudden spurt of energy. There will be trifecta of disappointment when I step on the scales but that’s OK too, because everything happens in threes which means there won’t be a fourth. And then I will skip on over to Plan B.  I just haven’t worked out what that is yet. But that’s OK too. Because it would be a total waste of today to worry about something that hasn’t happened yet. Or better still, might never happen. Isn’t that a happy thought?

Are you a patient person? Do you like looking for the flip side?