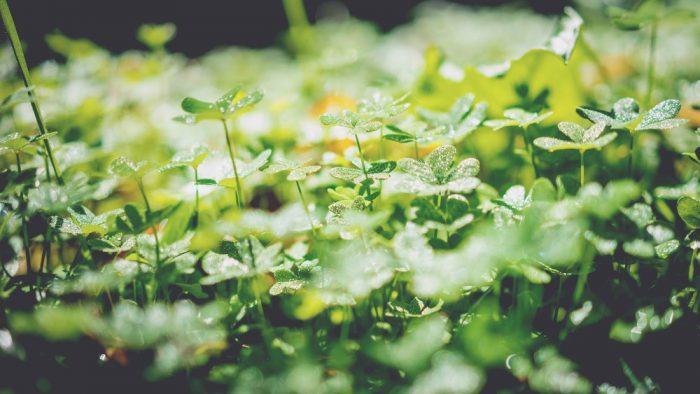 Last week I had my annual battery of tests and my yearly tete a tete with my endo. The news was good. I still have thyroid antibodies but they are proving that the old adage true, what goes up, must come down, albeit very, very slowly. I am still gaining weight but I feel great. We had an in depth conversation about calorie crunching after which I presented the specialist with her annual Christmas gift of a box of fudge. Oh, the irony!

I tried to count how much money I’d spent on my doctors appointments, testing and treatments but the numbers got too big for my brain and I gave up. Anyhoo, you can’t put a price on your health, as my mum always says “your health is your wealth.” After a clean bill of health, I always feel an enormous sense of relief which lasts right until my next check up… 365 days of peace of mind. You just can’t put a price on that.

Most of all though, I just feel very, very lucky. I’m lucky because I’ve got good doctors, have good treatment, have good health and I have good news.

The thing is I don’t want to have the monopoly on luck. I want everyone to be lucky.

I wanted my friend Ally to be lucky too. I found out this week that she just lost her battle with cervical cancer which made my news on Friday so bittersweet. We first became friends on Instagram, because everyone knows Instagram friends are totally a thing. It didn’t matter that she lived in New Jersey and I lived in New South Wales because our friendship didn’t depend on being together.

She was my virtual cheerleader on race days and virtual toast maker on results days. She used to tell me I was her hero, but really she was mine. We didn’t go into detail about her diagnosis and treatment, but her published work gave me an insight into what she was going through, although I suspect that was the tip of the iceberg. Despite this, I never expected her to die because she had great treatment, an awesome mindset and I wanted so much that she’d get better. Apart from anything else, 30 is way too young to die. We were going to have cocktails and drink to our health in New York and/or Sydney (ideally both) and I was confident it was not going to be a case not of if, but when.

I’ve been on standby for months waiting for some good news from her side of the ditch. When I hadn’t seen her on Instagram for a couple of weeks, I totally stalked her by email, and when I didn’t get a reply, I googled her and found a memorial fund in her name. Devastated doesn’t even begin to describe the feels.

Ally was a teacher and her students have set up a fund to help support women who can’t afford the life saving tests that should be a right, not a privilege. Women’s health might not be a priority for the incoming government in America, but it was always a priority for Allyson. When her cancer returned, one of Ally’s friends asked her what she could do, and Ally said go get a pap smear.

I’m not just lucky because I got good news on Friday. I’m lucky because I live in a country where women’s health matters. You matter too.  So don’t forget to book your pap smear, ‘kay?

Are you feeling lucky too? Have you made friends on Instagram? Tell me some good news…