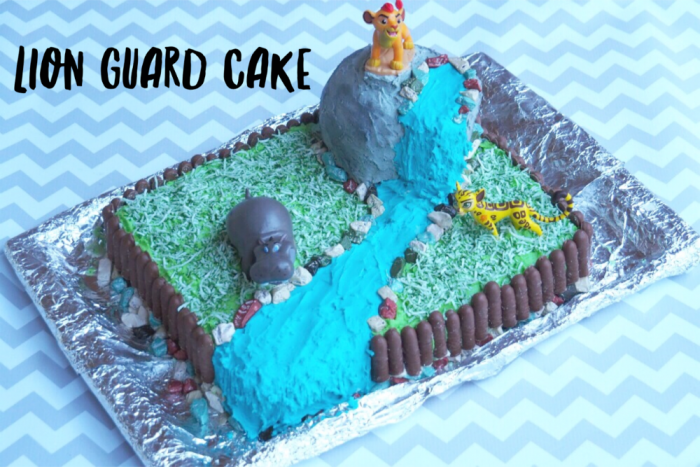 Shall I tell you a secret? I didn’t even know what The Lion Guard was until my soon to be three year old godson asked for a Lion Guard cake for his birthday. The good news is that you don’t have to know a lot about the Lion Guard or a lot about making cakes to pull this beauty off!

I must confess that all this birthday cake making has had me and David in a Mexican stand off of the most delicious kind. Having “engineered” three cakes, David now considers himself to be a full time cake boss, whereas I, having made the cakes and the buttercream, purchased the decorations and planned the design, see David’s role, one of cake dresser, rather than cake boss. On this one my friends, we will have to agree to disagree!

One thing we always agree on is using  Nigella’s Buttermilk Birthday Cake for building wonders like these, because it holds it’s shape and keeps really well. If you want to make it ahead of time, it will keep well for a few days uniced and it is also very  freezer friendly if you want to be extra organised.

The Lion Guard figures were not cheap but they totally made the cake. There were extra figures left over, and when paired up with the figures atop the baked goods, they made a great (and much loved) gift for the birthday boy.

This tutorial assumes that your cakes are made and you have a batch of buttercream whipped,(check the ingredients list for all the links to recipes you’ll ever need!) and that we’re good to go. Let’s make this cake! 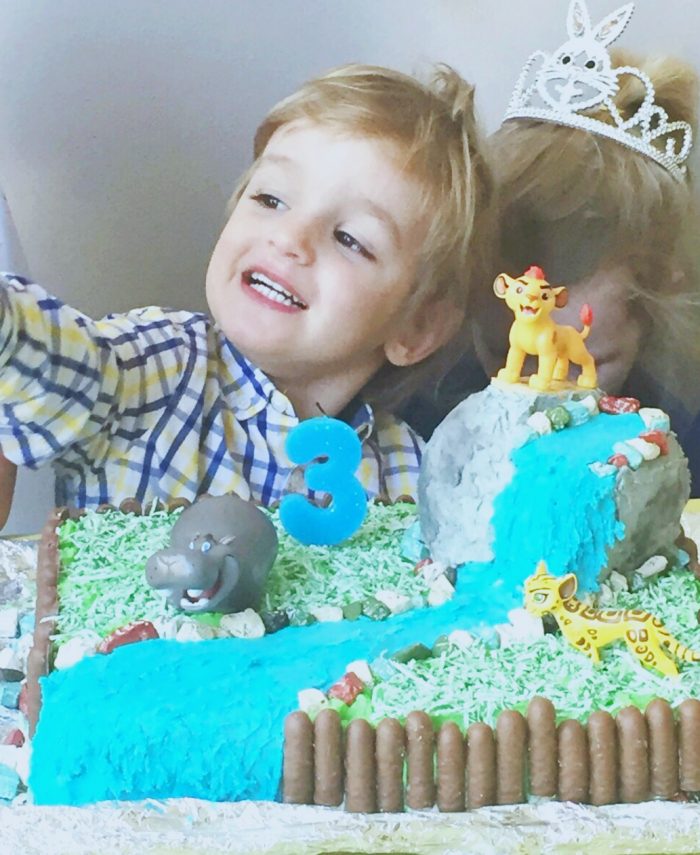 Lion Guard toys (I used these) 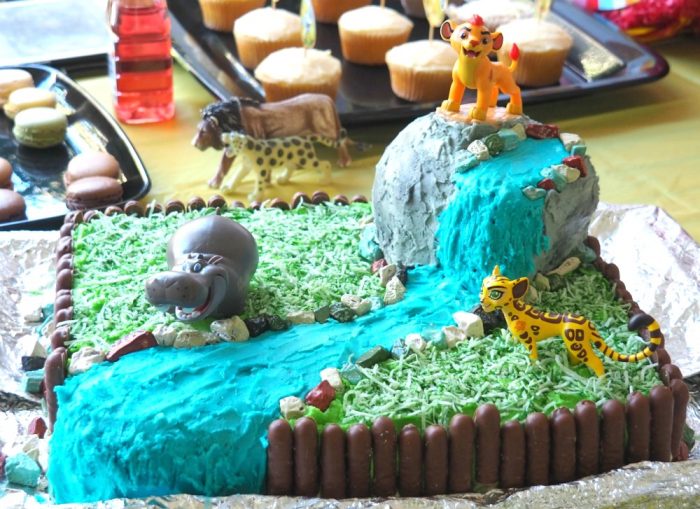 How to: Assembling the Cake 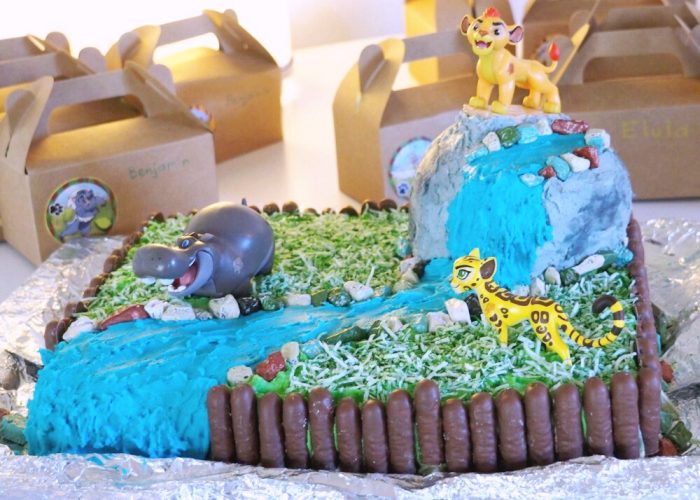 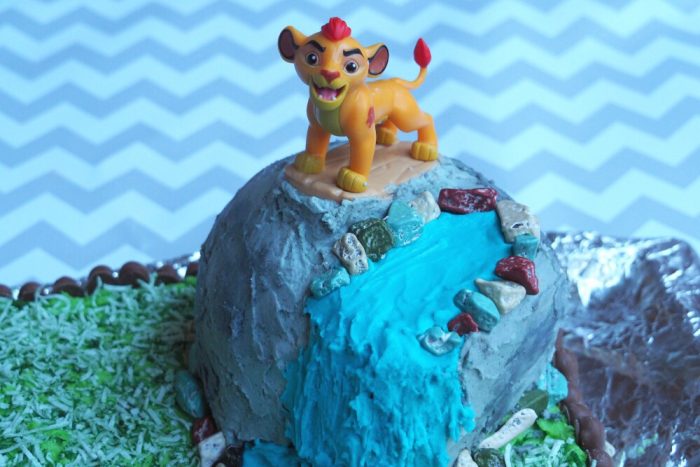 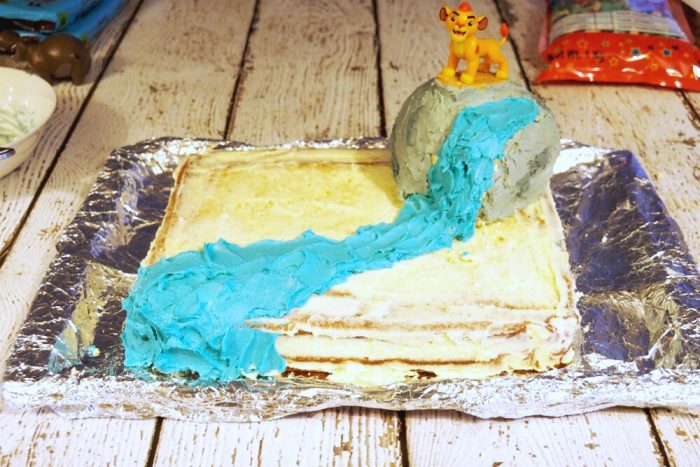 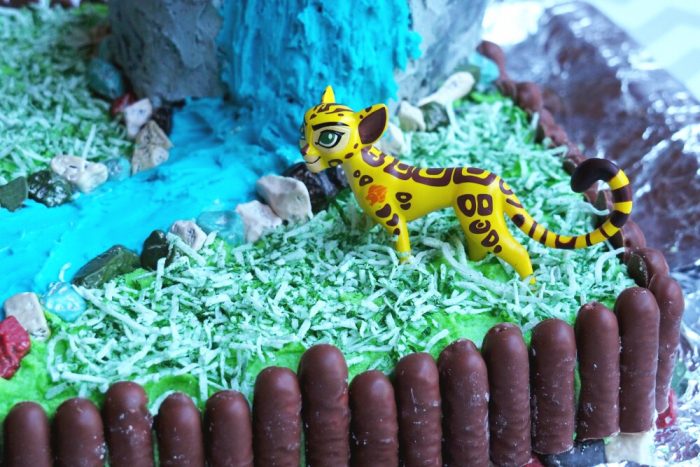 Who’s the Cake Boss in your house? Have you seen the Lion Guard? If you could have any cake for your birthday, what would you choose?