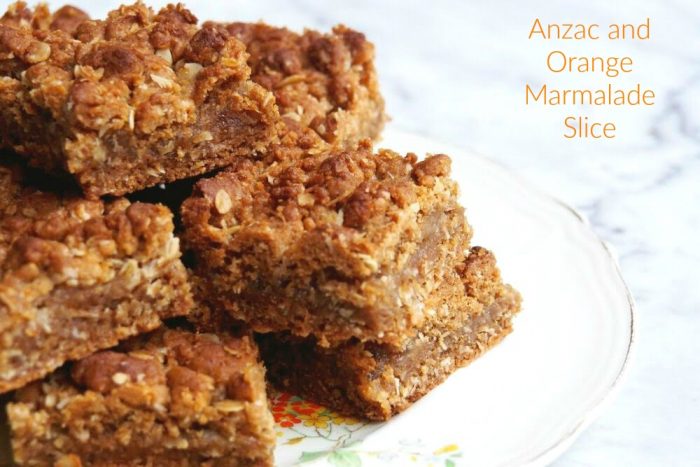 I love marmalade more than Paddington, I’m sure of it. I recently played the Minimalism Game and during the month got rid of almost all the DVDs, all except Paddington that is. That is one movie, I can’t bear to part with.  (Ha, see what I did there!) Talking of Paddington, he’d totally approve of this slice. It’s super easy, super delicious and orangey boom!

You can serve this hot or cold. It’s perfect as a teatime treat or serve it warm as a winter desert!

Is there one DVD you can’t bear to part with? Are you on Team Marmalade too? 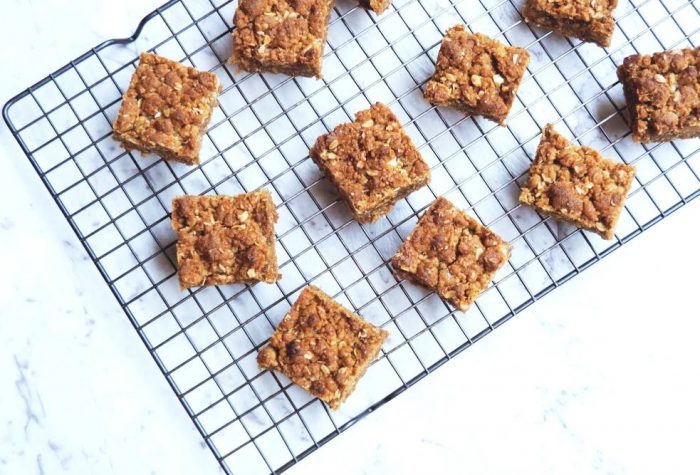 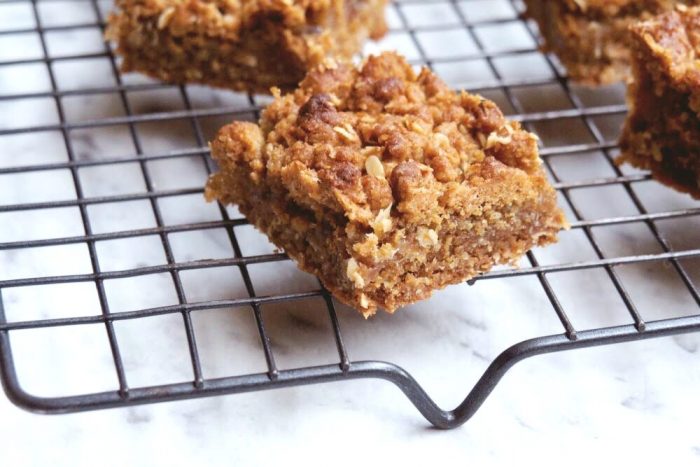 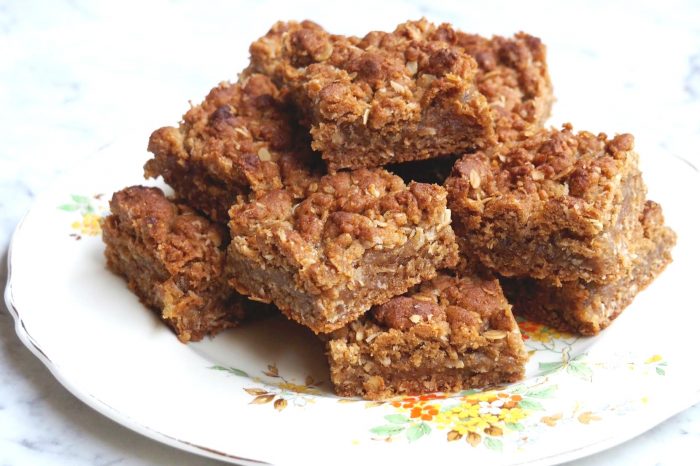