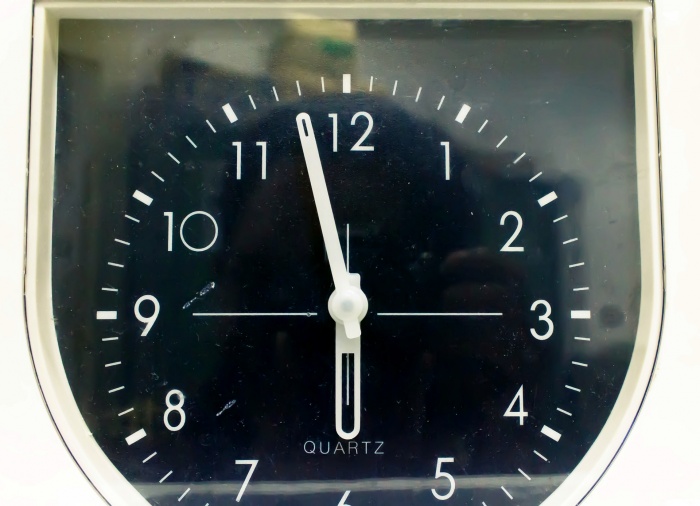 Things have been very quiet round here lately. I just haven’t had the time or space I needed to give my keyboard a wee workout. In fact, come to think of  it,  there hasn’t been much of a workout of any kind for quiet (and no, that’s not a typo) some time! Wicked jet lag and my errant thumb put paid to that.

All has been quiet in the kitchen. Despite some valiant (and really rather messy)  attempts,  I have concluded that  baking with one hand is hard to do. Thank heavens for the Thermomix.

Instead of pounding the pavement, my running shoes are gathering dust and all because no one likes sweaty stitches! Once the glove is off, you won’t see me for dust! I can’t wait to have some fun and run!

I did get a new glove. It looked lovely and lacy and white as snow on the day of issue. It’s so not looking like that now, it’s  a shadow of it’s former self. It’s been a great talking point and the best reason ever not to wash the dishes. However, I won’t be sorry to see it go today. I just don’t feel the love for you, glove!

What I have lacked in physical activity, I more than made up for in mental agility and got proper stuck in to my counselling course. It was so nice to have the free time and free head space  to immerse myself  in it all. There’s nothing like a bit of brain gym.

Then, I discovered Game of Thrones. I am so behind the times. Everyone from facebook friends to the man in the coffee shop has been banging on about it (excuse the pun). I am so late to the party but when it comes to this series, it’s better late than never. My battle cry is “Oh, just one more episode!”  I have marched my way through Series 1 and am about to conquer series 2. It’s all about the booty and the battles, you know!

Now, I’m back at work, my medieval fantasy has had to make way for some 21st century reality. Summer is coming, my jet lag has gone, my bandages are coming off, my running shoes are going on, and I still have two whole seasons of Game of  Thrones to look forward to! Life is sweet?

What have you been up to while I’ve been gone? How good is Game of Thrones?