I would love to be Queen of  England. Not only because I  would never have to cook or clean again (not unless I wanted to anyway,) but just because I could have 2 birthdays! How cool would that be?! 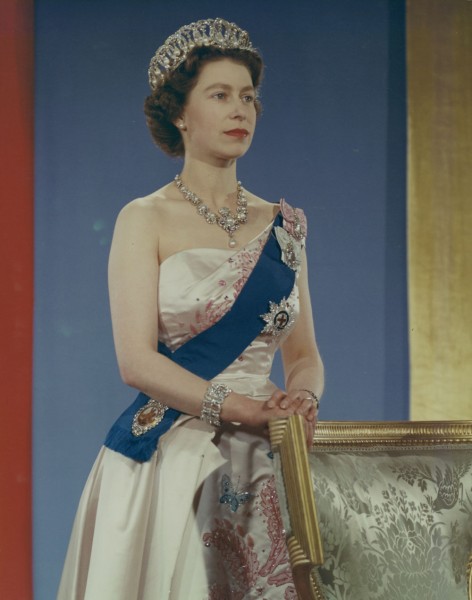 The Queen’s actual birthday is on 21 April when she has a private knees up with her family and friends. Nice one, Liz.

But her birthday festival continues with another “official” birthday on a Saturday in June when all the Royal rellies gather together to watch Trooping of the Colour. I’ve never been an avid royalist and haven’t watched Trooping of the Colour since about 1975 so the Queen’s Birthday has held little meaning for me.

That was, until I moved to Australia. Now that I live in this beautiful Commonwealth country, I can celebrate Liz’s birthday in style with a public holiday for my trouble. And it’s not just me either, everyone down under has a day off in lieu of the Queen’s birthday on the second Monday in June (with the exception of the Western Australians who like to stretch out the party and have their day in October.)

I can’t help but feel that the world is a bit topsy turvy when the subjects in the Queen’s own country don’t get a day off to enjoy the birthday bonhomie, but we who live on the other side of the planet, get a public holiday, and all because we are part of the Commonwealth. Sorry my UK friends, today it sucks to be you!

So today instead of going to work and taking my part in the great industrial machine, you might find me baking, blogging, running, pottering and vegetating on the sofa. Just doing a few of my favourite things.

Happy Birthday Queenie, and thanks for sharing the birthday love. It almost makes me want to be a royalist.

Almost. But not quite.

What’s your favourite way to spend a long weekend? How would you celebrate if you had 2 birthdays?