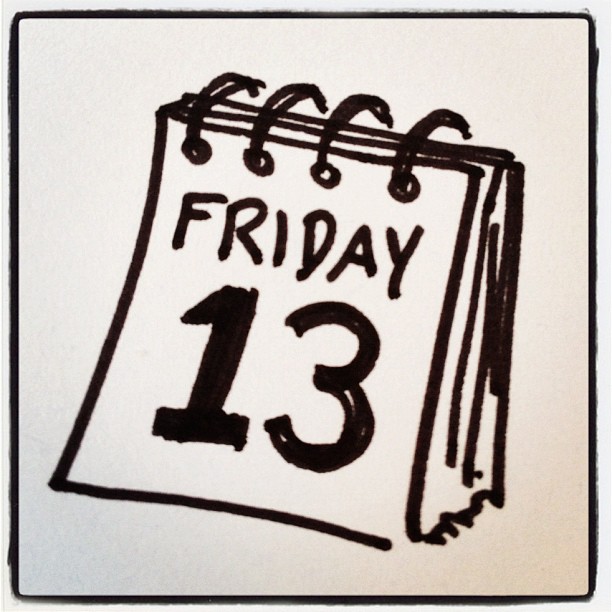 What do you know? Friday the 13th isn’t so unlucky after all. The results are in. And they’re good. As good as can be expected and that’s quite enough for me.

The waiting is just the worst bit.  I don’t angst about the appointment or lose sleep over what may or may not be, but I just can’t bear the suspense. It’s like when I watch Game of Thrones, the not knowing what will happen at the end of the series is driving me insane, and it’s kind of the same with my results. I am naturally nosey. I hate not knowing.

The endo has moved to this fancy pants new place. I like it. David and I shared the vast waiting room with some flowers. 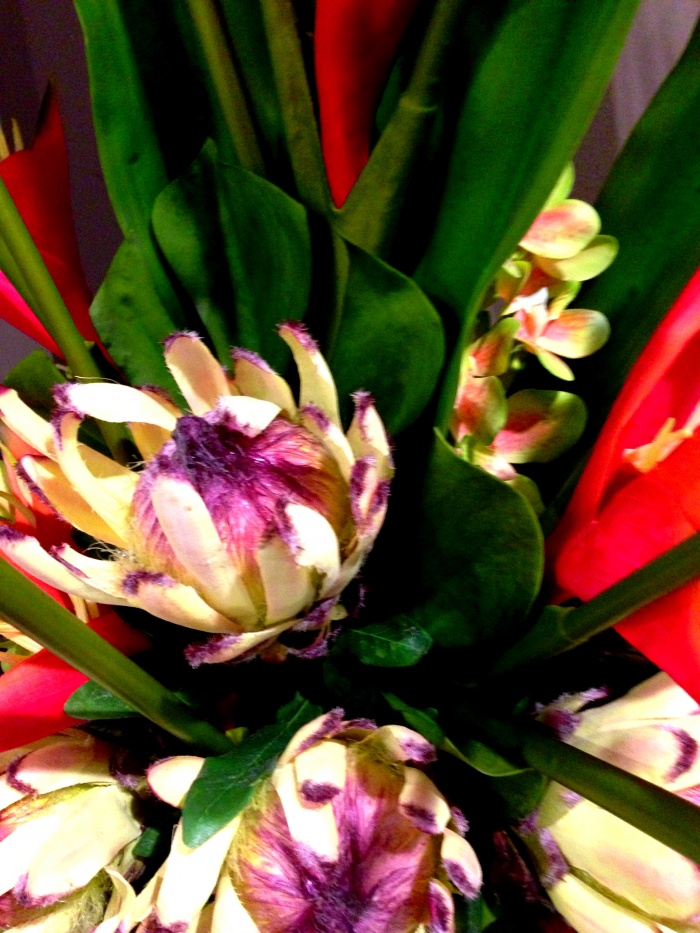 The endo was on time which was just as well because after 6 months of waiting, every extra second counts!

I rushed through the pleasantries like Usain Bolt runs to the finish line and cut to the chase. What did those pesky tests say? The ultrasound says my neck nodes look good. Nothing unusual to report. My blood is still a medical misnoma as the antibodies are different. I don’t know why that is and neither does the doctor. She tried to explain antibodies to me, but it went way over my head. So I’m still none the wiser.

She did say that the increase in antibodies might be because my blood was tested at a different lab,  so next time, I’m going back to the old place, I liked the way they read my antibodies. They made them look that much lower! It’s a bit like going to one photographer who makes you look better than another.

There was the dreaded weigh in where we discovered I have gained another 2 kilos in the last 6 months. What can I say? I’m a fast worker. What did the Endo say? “50% of thyroidectomy patients find it difficult to lose weight.” You don’t say. If only I found it as easy to lose weight as I did to gain it, I’d be laughing!

Then I was off on my merry way and off the hook for another six months.

Disneyland, I’m coming to run you!

How has your Friday panned out? Hope it was much more lucky than mucky!