My brain is so busy. I am (literally) dreaming of Disney. The countdown is so on. There is so much to do and so little time in which to do it (including running 21km in the land where dream comes true.)

There is still a mountain of shopping, packing, washing, training and of course, my favourite, carb loading to do before I leave. So to make things a little more logical, I crunched the numbers.

2  The number of medals I’m going to be getting. Bring on the bling! 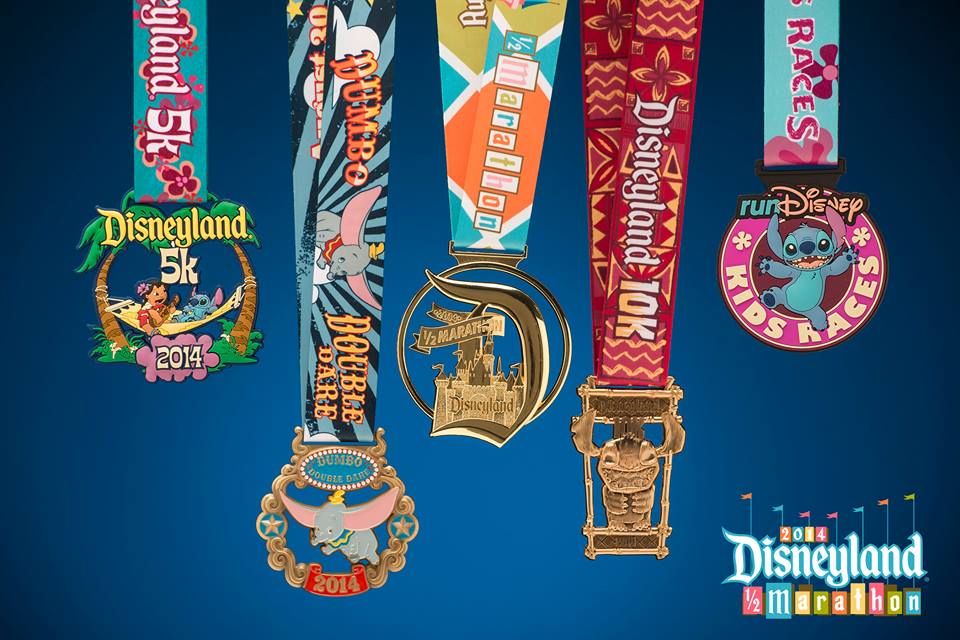 3 The number of years,  it’s taken to get here. Actually, it’s taken exactly 2 years and 11 months but let’s not split hairs! This dream was brought to you by the number 5 on the Geiger counter, 3 radioactive iodine tablets,  3 PET scans, 2 surgeries, countless blood tests and a lorry load of thyroid replacement drugs.  And you know what? It was hard, but it was worth it. Every last bit. 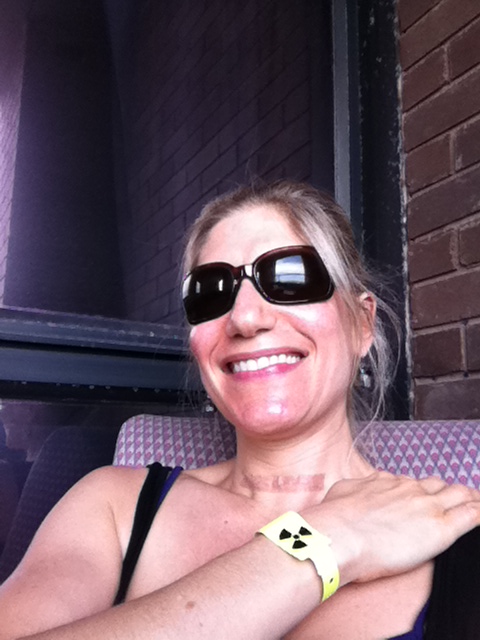 4 The number of  items I will be wearing to help channel my inner Minnie, one of which is this skirt I’ve purchased from Sparkle Athletic. Cuteness overload! 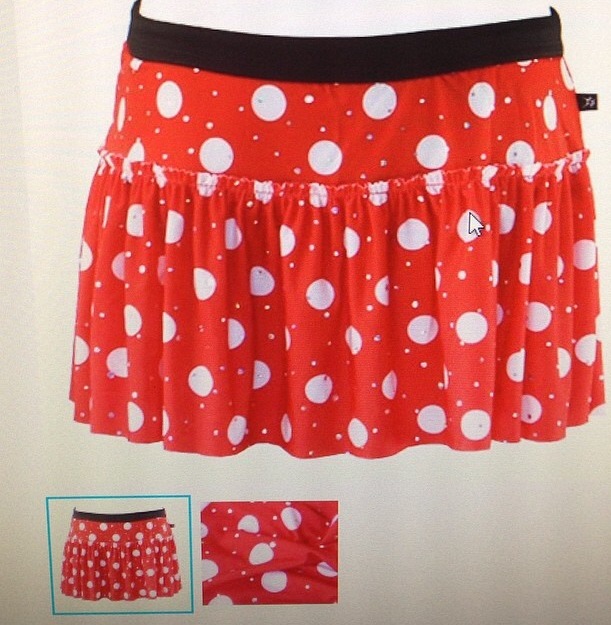 5  The number of kilometres I’m going to be running in costume with David. I know it’s a labour of love for him. Early mornings and fancy dress are not really his bag! 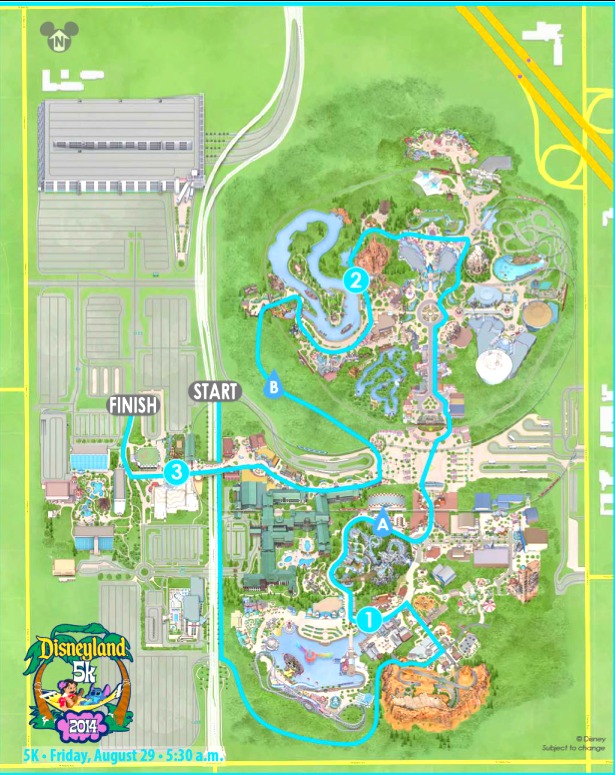 12 The number of days until the Disney Half Marathon. The countdown is on. It’s so close I can almost taste it. 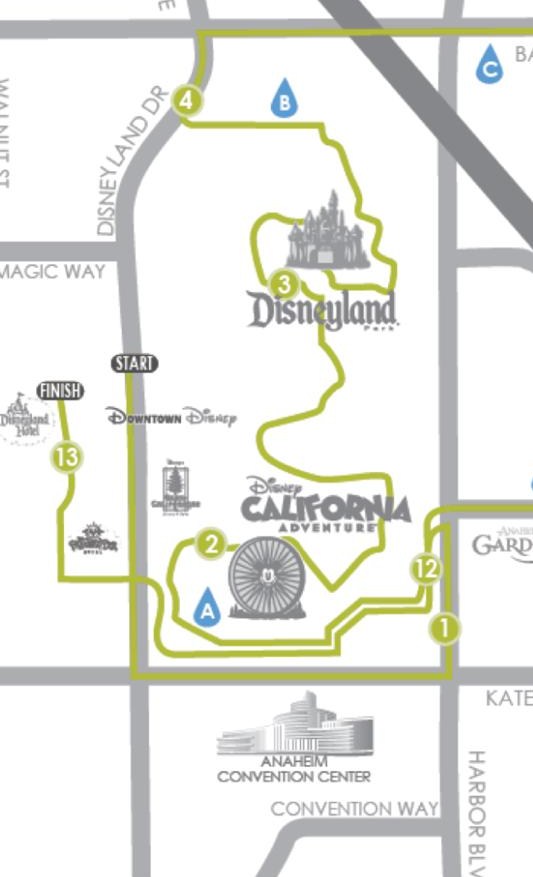 285 The number of dollars in  workout tips in our Disney Fund  Terramundi Pot. We finally broke the bank (well, broke the pot) and discovered that working out really does  pay, in more ways than one! 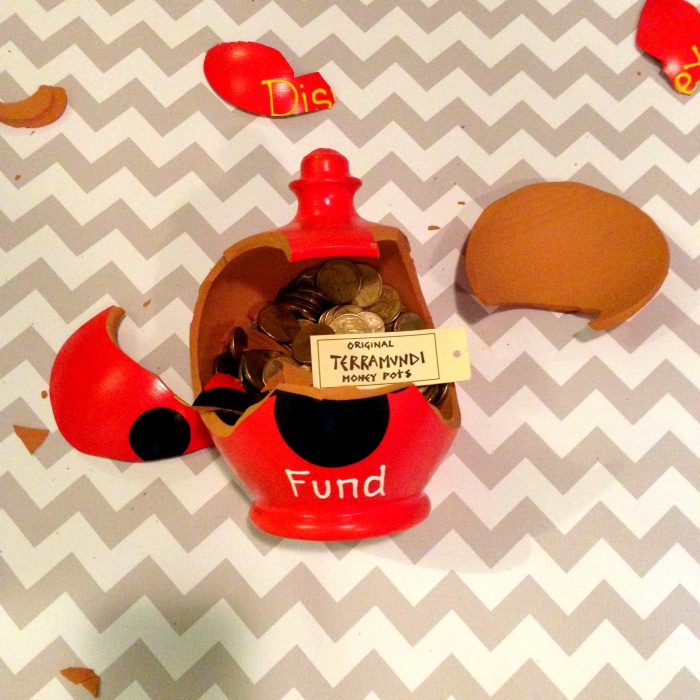 1888 The number of dollars raised for the Australian Thyroid Foundation  (so far.) Thank you from the bottom of my happy heart  to everyone who has put the fun into fundraising. The best bit is that we  haven’t finished yet. We’re only $112 away from my $2000 target which means if 12 people each sponsored me 10 bucks, we’d be done and dusted. You can get in on the fundraising action as easily as clicking here. 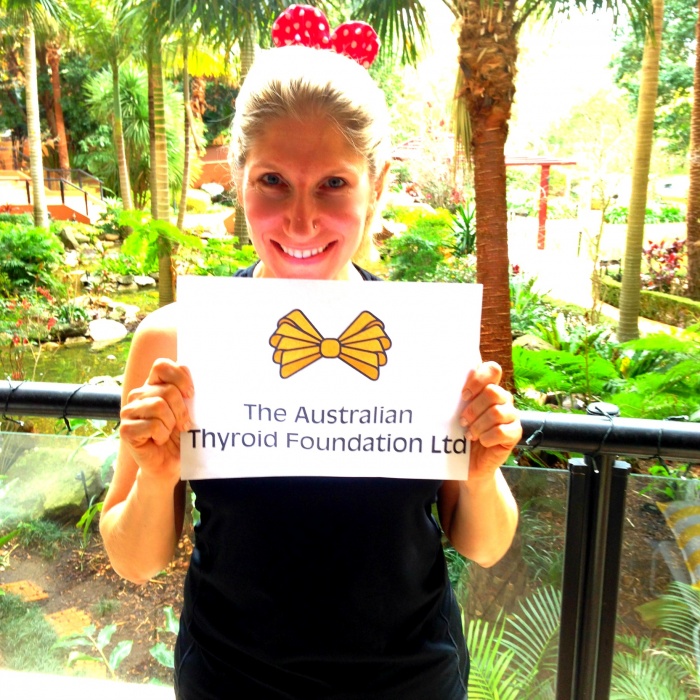 2571 The number of people in the awesome Disney Half Marathon Facebook Group (yes, that’s a thing.) These guys are the best and know everything there is to know about (Run) Disney and I should know, I’ve given them a right grilling.

12 000 The number of  kilometres I’m flying  from Sydney to Disney!

Do you have a busy brain? Let’s swap numbers? Tell me yours!