Lately, I have been all talk and no action. Or more to the point, all lists and no action. Then I look at the lists, realise how little I have crossed off and get my knickers all in a knot.

There’s this scene in the Simpsons (Season 3 : Homer Alone,  if you’re interested,) where everybody talks to Marge at once ; asking questions, whining and making demands. I think that’s what the inside of my brain is like sometimes, all these thinks bobbing around, so many of them all at the same time. Anyways, at the whine-winge-fest Marge has enough and says “One at a time!” Then she deals with each request, whine and demand in turn and gets all that stuff done. You can learn life lessons from watching the Simpsons, don’t you know?!

So this is my new strategy. There’s going to be less (over) thinking, less talk and more action!

Is your brain busy too? 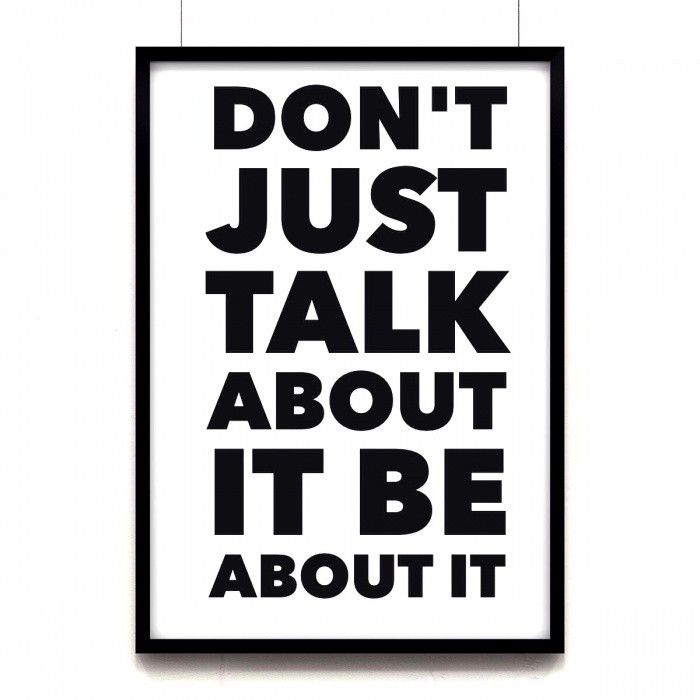