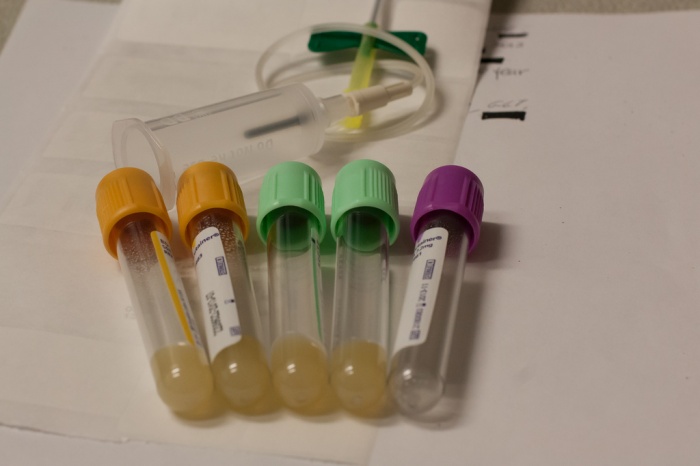 I wouldn’t have an action replay of the last 10 days for anything. I won’t lie, inbetween looking for the flip side, I’ve  wanted to stamp my feet, click my heels and time travel back to 10 days ago, just to see if I could make things pan out differently, and in differently, I mean, doing all the nice but normal things and bypassing hospitals altogether.

But you know, it is what it is and we just have to accept that. Sometimes, I find it’s just easier to suck things up and do the best  I can rather than drive myself cray cray trying to change things I have no control over or the incessant asking of what ifs. And that goes for worrying about the past, and worrying about the future.

On the flip side, writing (or some might say, oversharing, call it what you will) about what was going down, was enormously cathartic and therapeutic for me. Blogging saved my bacon (and not for the first time either,) and inadvertently turned David into a sort of social media celebrity. He proved to be very popular on Facebook, a pyjama pin up boy on Instagram and was the subject of many a comment on the blog. The virtual support we received was enormously comforting to me, and just between you and me, (and the rest of the interwebs,) David loved it too.

In case you were wondering, David really did have a stroke. But on the flip side it was a small one leaving him with minimal deficits (that’s the technical word for stroke effects.) Why he had the stroke is a mystery, and we will never find out why, the doctor says it’s just “unlucky.” But I beg to differ, on the contrary, the fact that the stroke was so small and that his prognosis is so good, makes him very lucky, very lucky indeed. If you’re finding it hard to count your blessings, spend a week on a stroke ward and you’ll soon realise just how lucky you really are. Plus he’s had more tests that some people have had hot dinners, which shows that yes, he’s had a stroke, but in fact, he’s in impeccably good health, and isn’t that nice to know?

The other flip side is that now the focus is on David as the patient, the patient pressure is off for me.  I actually forgot that my six month check up is fast approaching at the end of this week,  and fortunately, more to the point so has everyone else, which means that the testing time, is for once a little less testing. I can go off to my blood tests and ultrasound with a hop, skip and a jump and no one will even notice, let alone get their knickers in knots about it. This really is something to be grateful for.

There’s no reason to explain why as two happy, healthy, forty somethings we have had one stroke and two touches of cancer between us, we just have. But I can tell you that that this gives us reason to love harder, live larger and make the most of every moment. It’s time to stop counting the days, and instead making the days count.

What blessings are you counting today?