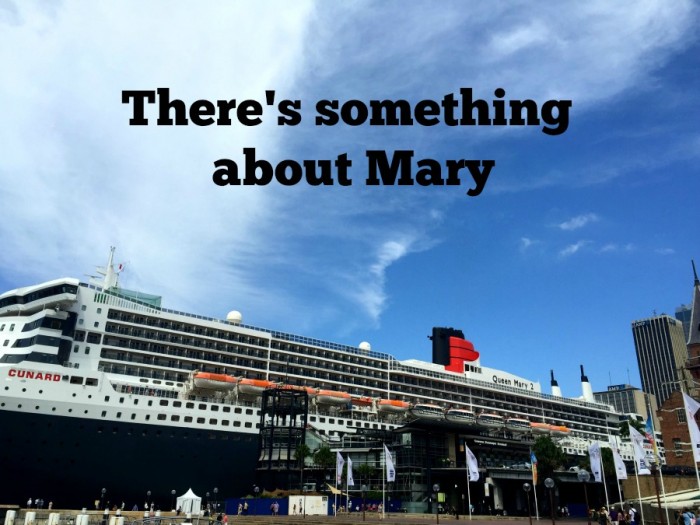 So last week, Queen Mary came to town. It was hard not to miss her as she sat in the harbour and it seemed every man (and woman) and his/her dog wanted to check her out. So  naturally I wanted to check her out too because FOMO and all that jazz. So after work, armed with my trusty iphone and fitbit I took myself on a harbour walk (in my trusty I-can’t-believe-they’re-Crocs.) 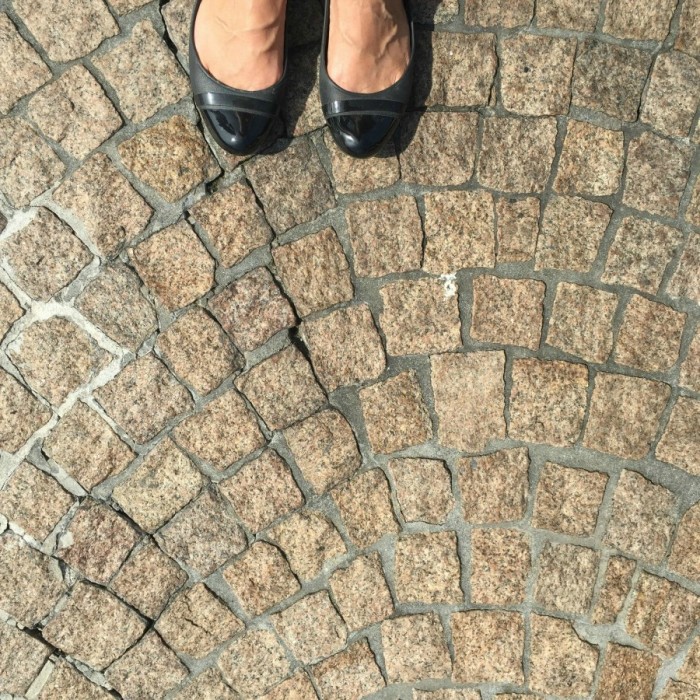 I started my jaunt at the Park Hyatt Hotel. When I win the lottery, I will collect my money, I will not pass GO and I will have the staycation of my dreams at the Park Hyatt. But for now, let’s talk about Mary. 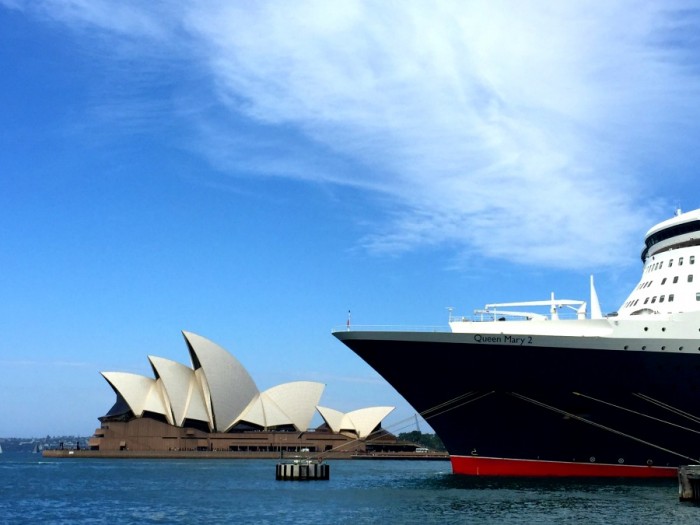 She’s almost 72 metres tall (from keel to funnel), tips the scales at about 150,000 tonnes and apparently, her whistle is audible for 10 miles. 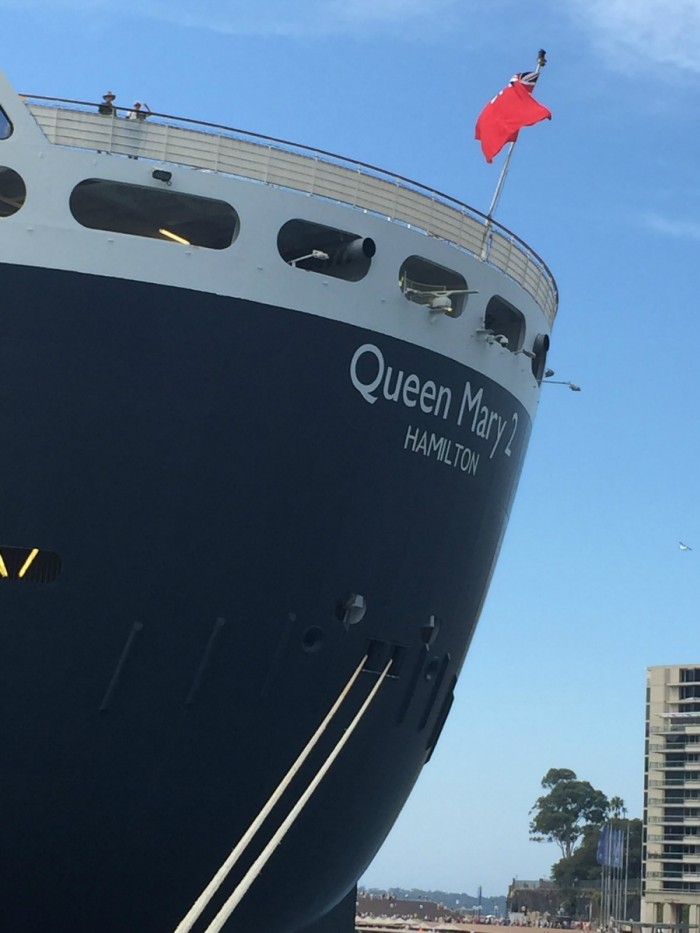 On board, there are fifteen restaurants and bars, five swimming pools, a casino, a ballroom, a theatre and the first at sea planetarium. There’s even a nursery and kennels! 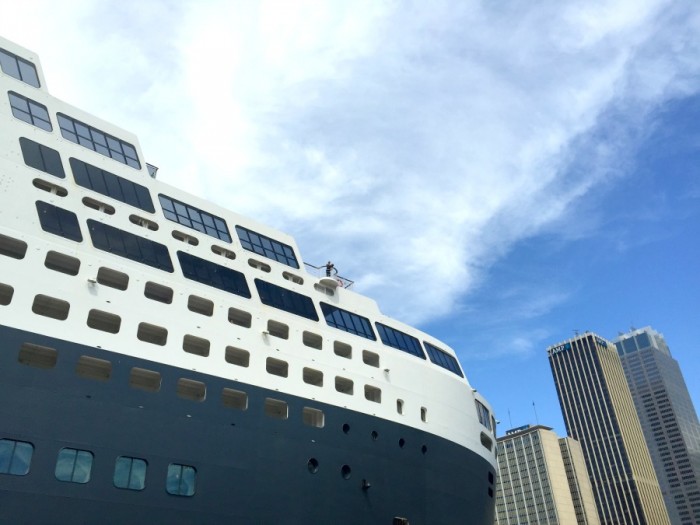 She measures a tidy 345 metres across which means she is as long as 41 London double decker buses. 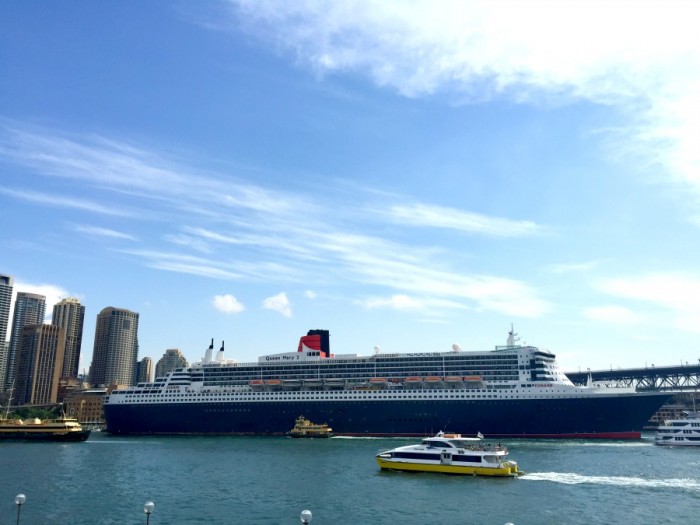 But not everyone was excited to see Mary. This guy was a bit over it. 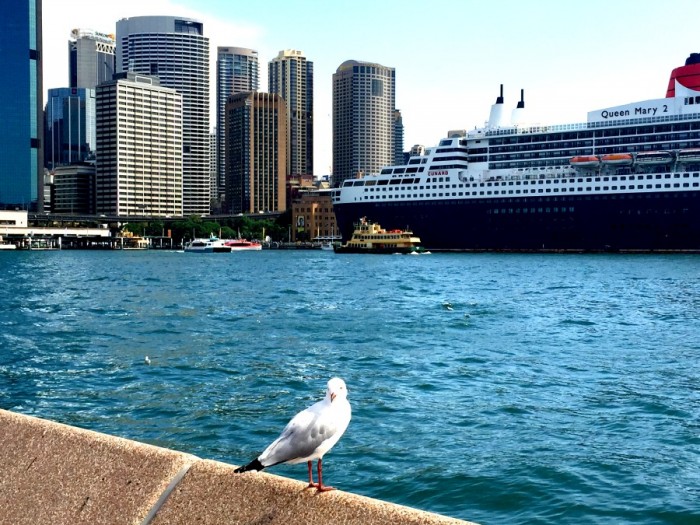 Once I’d seen that everything was ship shape with Mary, I got up close and personal with the Opera House. It’s my favourite icon. The Opera House is a few years younger than me. Like me, she has a flawless appearance from afar, but when you get up close, you can see all her lines. 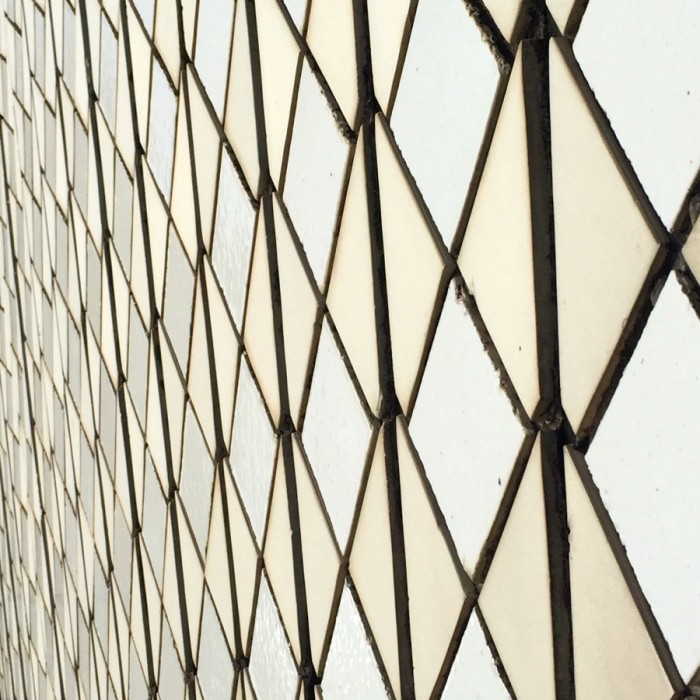 Unlike me, she looks just as spectacular from the back than she does at the front. 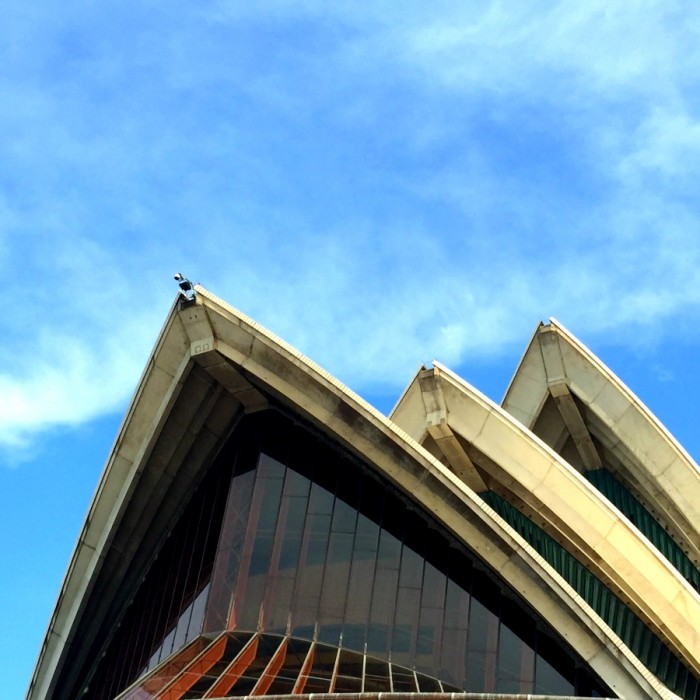 It doesn’t matter how many times I see the Sydney skyline, I never get bored of it. Neither do tourists apparently. The cruise industry is worth more than $1 billion a year to the city. That’s a lot of boats for your bucks. 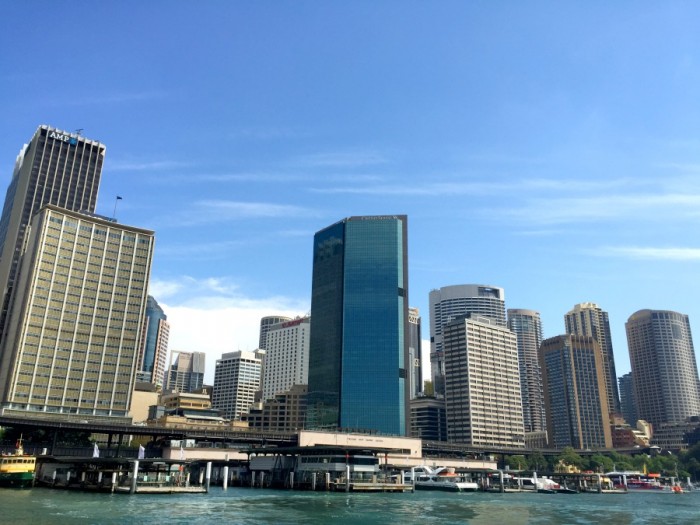 If you missed Mary don’t worry, she’ll be back in town on March 25. She just has the important business of circumnavigating New Zealand first.

And if you’re thinking of pushing the boat out and going around the world with Mary,  the price for a 120 day world cruise starts from $42,349.