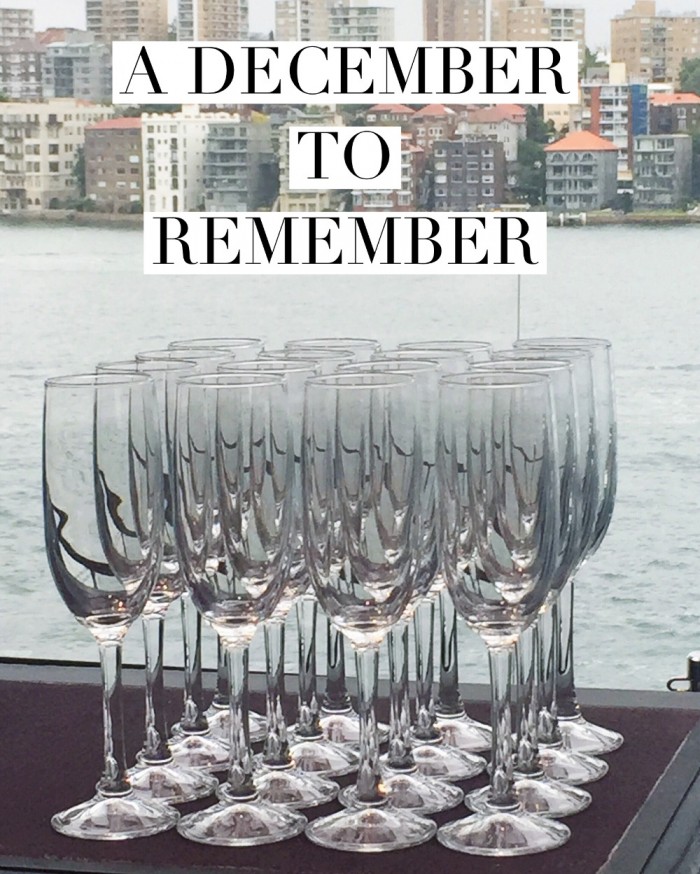 Now, I know I said I was going to take a bloggy break and I am, but that was before I realised  that the end of December was nigh and  I hadn’t done a wrap up for the month. I’m way too obsessive compulsive to have a monthly wrap up for every month but one, so as the great Magnus Magnusson used to say on Mastermind, I’ve started so I’ll finish!

December started with 2 advent calendars. I’m one of those people who jump out of bed in the morning and rush to look what’s inside. David has more willpower and doesn’t even check until night time or, perish the thought, waits until the next day. Of course, mine is the reindeer. Because Curly Wurlys! 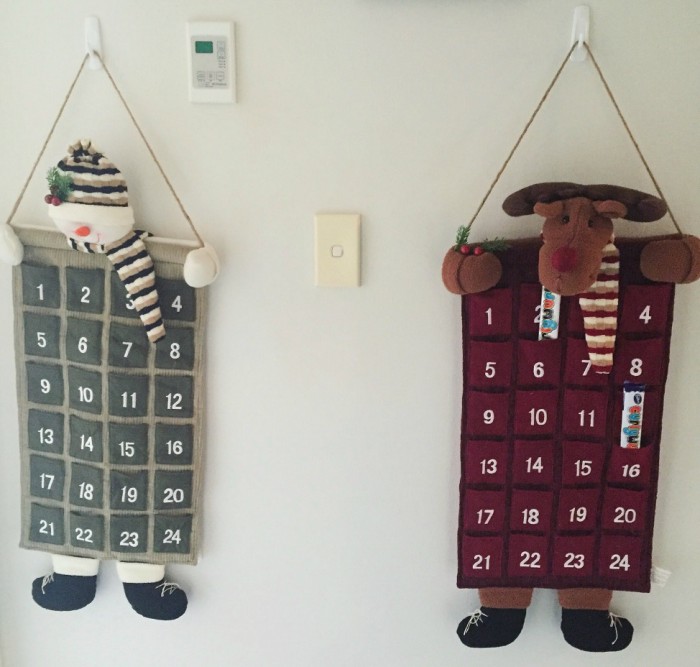 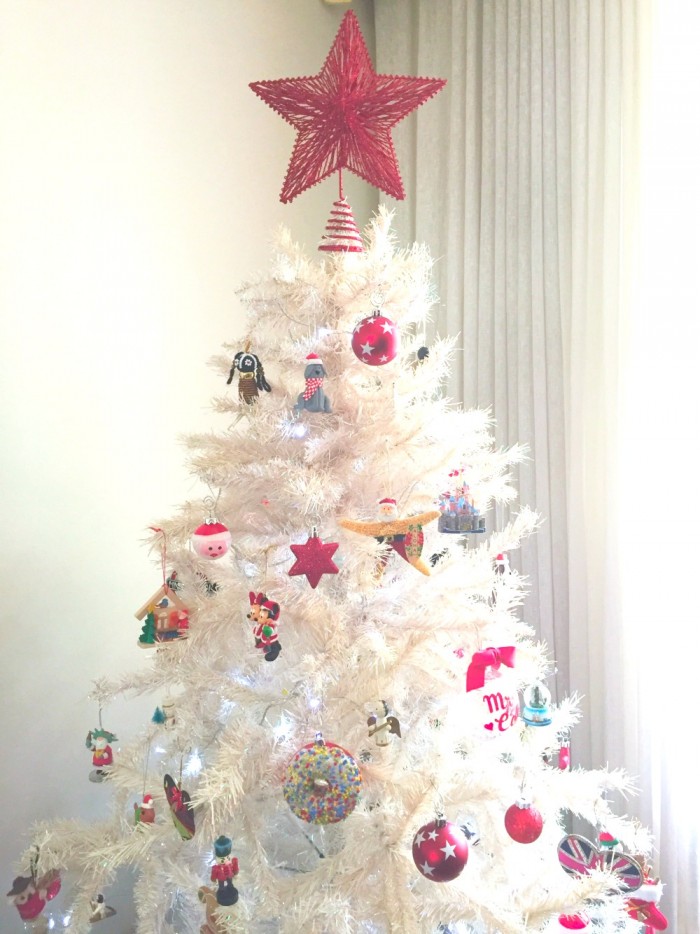 Keeping with the dog and the doughnut theme, I even got a desk tree this year. Two trees, that’s twice as nice! 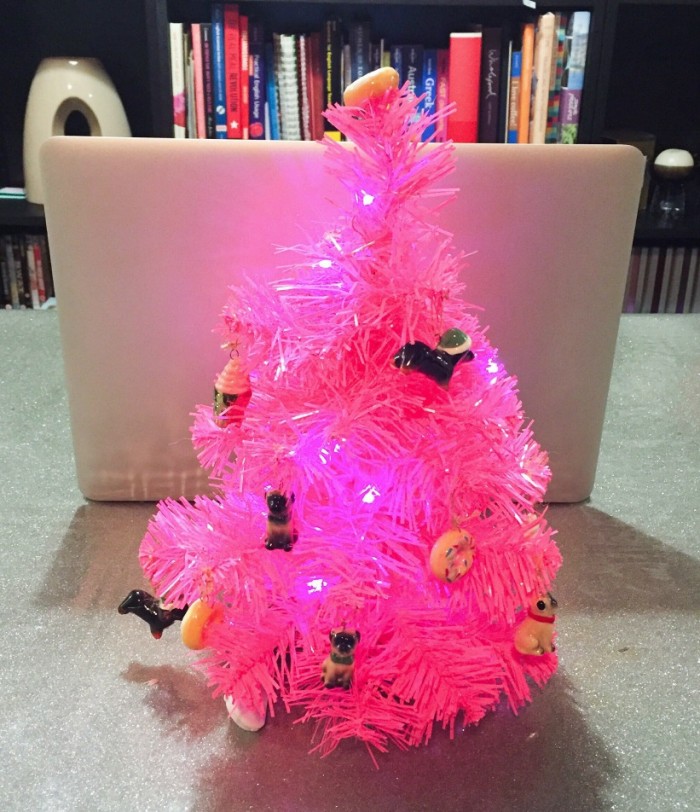 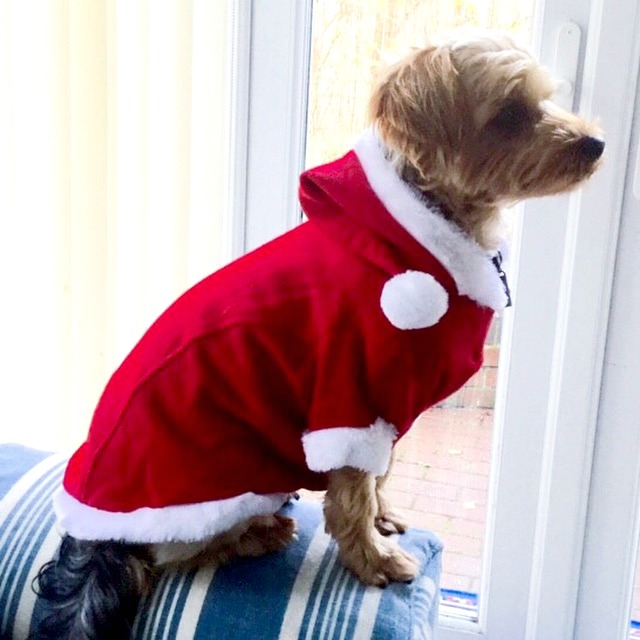 Getting your Christmas on clearly runs in the family,  because David and I wore our Christmas jumpers but for one night only! David’s jumper is the best because the reindeer has a squeaky nose. Beep, beep! 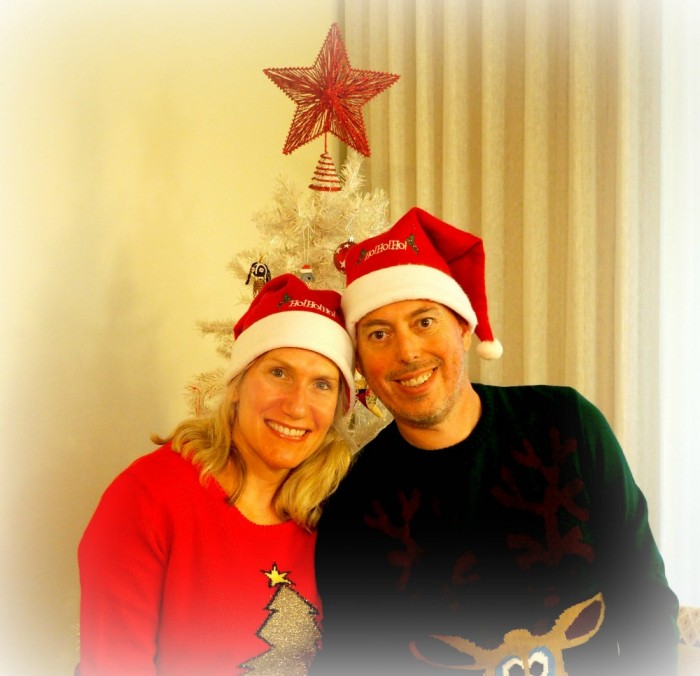 There was no work Christmas party this year, because there’s no work as such but I did get invited to the  Nuffnang Christmas knees up and very jolly it was too. There’s nothing better than meeting online friends offline. I can’t believe I didn’t get a picture of the peeps (fabulous,)  or the food (also fabulous) but I did get a snap of my festive jams which yes, you’ve guessed it,  were fabulous too! If you want to try some jams on your hands in 2016, just let me know! 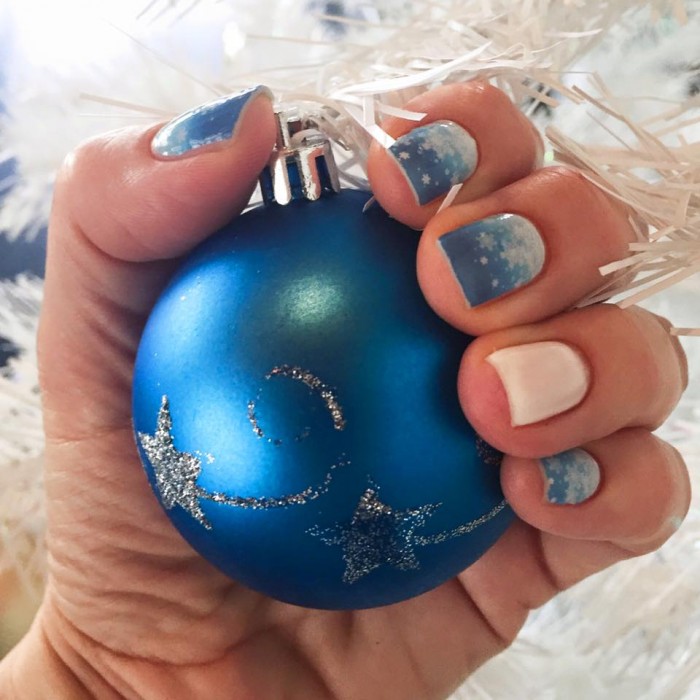 There was a veritable feast cooking in the kitchen this year. We enjoyed “taste testing” it all but I think the Brown Sugar Cherry Pie is now one of our all-time favourites. It’s so pretty to look at and it’s so yummy to eat, it would be perfect all year round which is just as well, because every day is a good day for cherry pie! 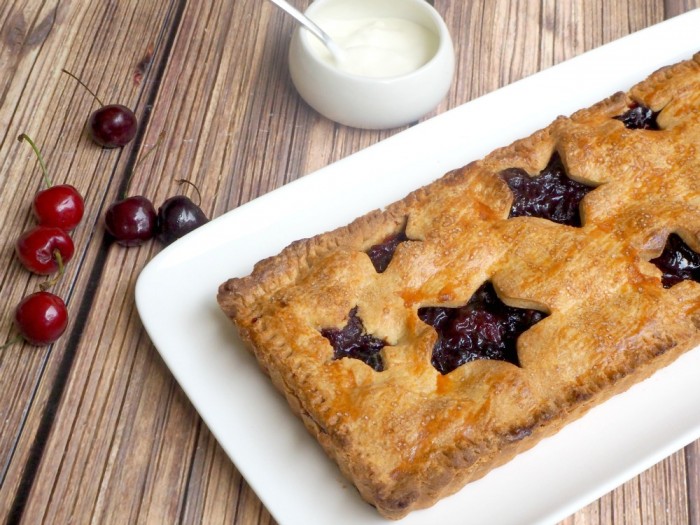 Rest assured, we spent as much time killing calories as we did eating them! We stepped our training up a gear in preparation for next week’s Cadbury Half Marathon, and we were rewarded with views like this. 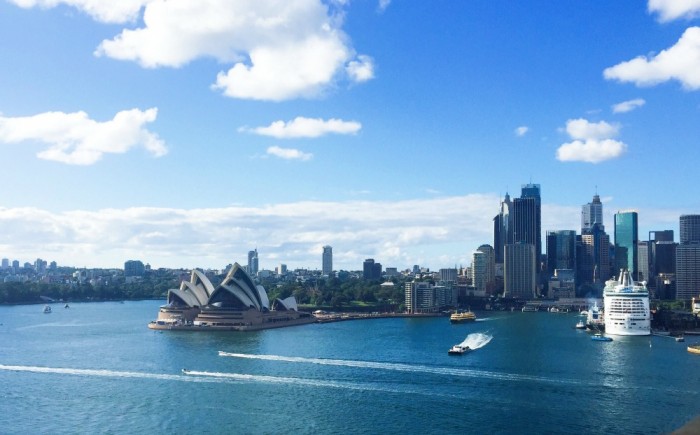 I may not have had a work Christmas party but I was a lady that lunched. A lot. I truly believe that there is no such thing as too many dumplings. 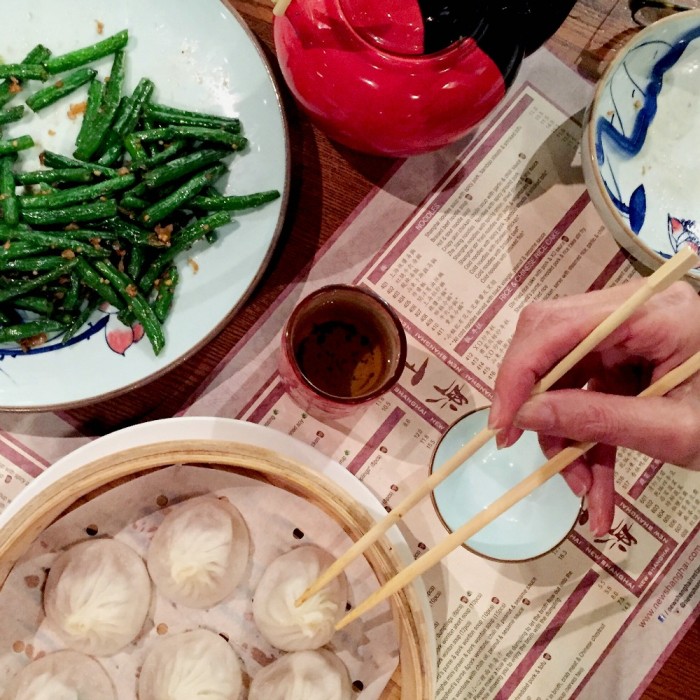 I went to the ballet for like the first time in forever to see Sleeping Beauty which was glorious. I also went to see Star Wars which wasn’t quite so glorious but it did have a cute android. The Sound of Music is much more my style. I popped my choc top cherry, chair-danced like it was going out of fashion and lip sync-ed like a boss! The hills are alive, people! 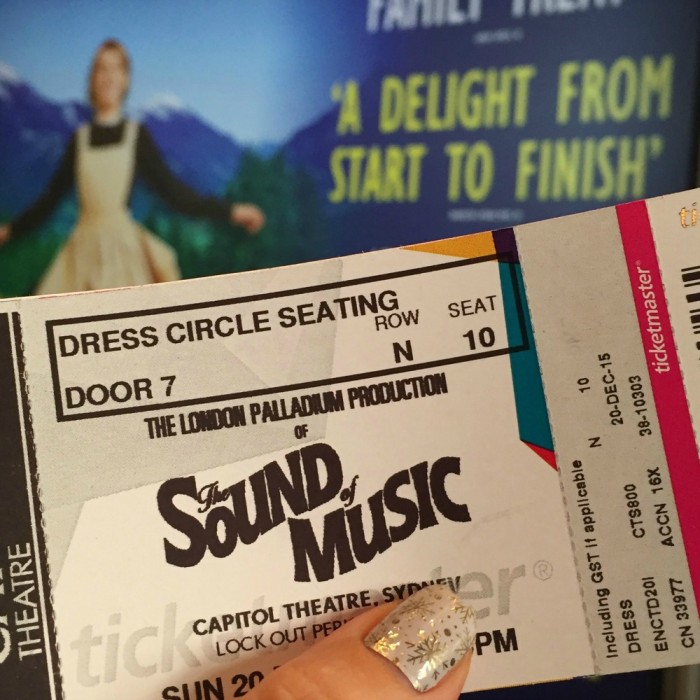 We were so relaxed at Christmas, if we were any more laid back we would have been permanently horizontal. I threw together a no-bake Christmas lunch which was genius (and delicious.) 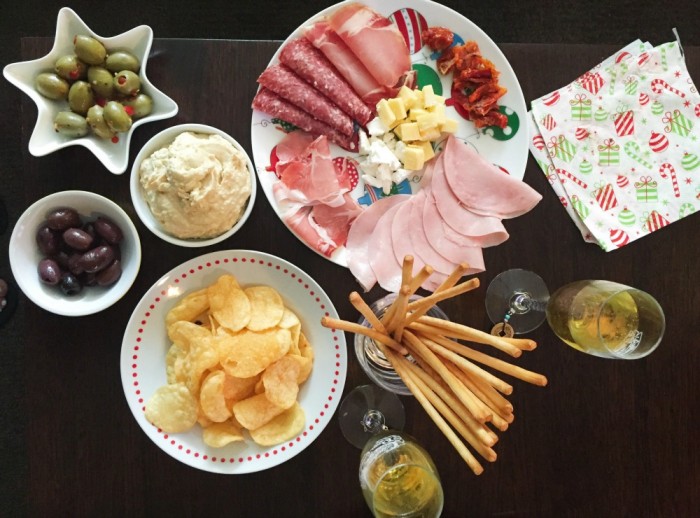 We gave each other the joy of Apple TVNetflix this year and have been binge watching Orange is the New Black ever since. My aim in life is to finish watching all three series this year. It’s all about life goals, right? 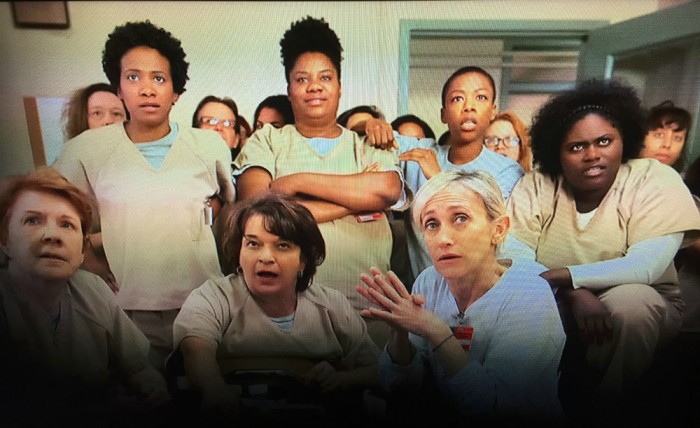 And now here we are on the day number thirty one, hey December, that was fun! Every day is a new beginning but tomorrow will be the beginning of not just a new day, but also a new month and a new year. I hope your new year is like a dumpling – delicious, satisfying and full of good things. See you in 2016…

I’m going back on my bloggy hiatus but before I do,  let’s talk Christmas, how was yours? Do you have a tree with a theme too? What’s cooking in your kitchen? Hit me up with your best Netflix recommendations? Oh and tell me what should I do, where should I eat and what should I see when I’m in Tassie?