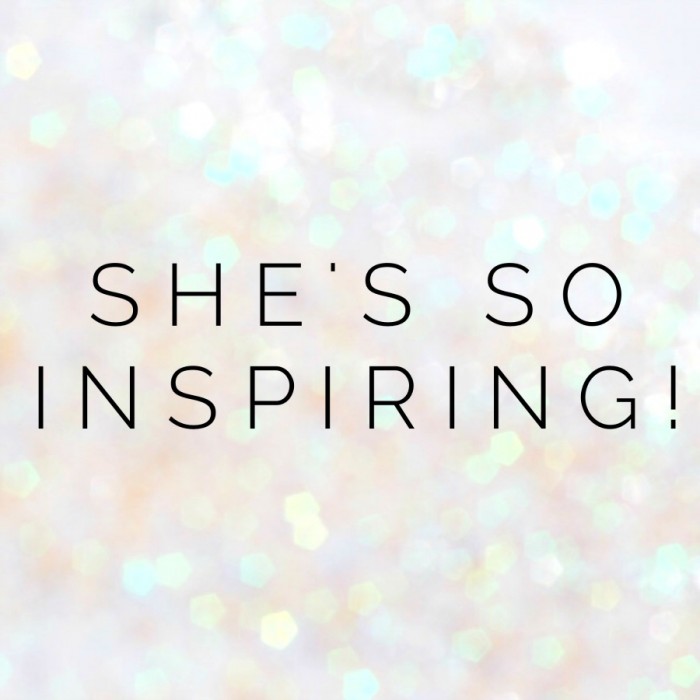 Some interviews are worth waiting for, and this is one of them. I’m especially grateful to Cate for playing along because I know she hates the “i” word (as in inspiring)  with a passion, and I’ve promised not to use it and Cate’s name in the same sentence, although Cate will more than make up for the lack of “i’ words with her heartfelt use of  “f,” “s” and “c” words instead. She said I could replace the swear words with pictures of fluffy kittens, but if I’m honest, I’m more of a puppy person anyways and in the end I opted for a few strategically placed asterisks… Fitting, I thought, because Cate is a bit of a star. Not only has she made a (very successful) business from combining a love of rude words and embroidery (which is quite an achievement in itself) but she uses the profits to help and often, save the lives of others. She’s wise, selfless, honest, swears like a boss and although she’ll hate me for saying it, she’s totally “i”. 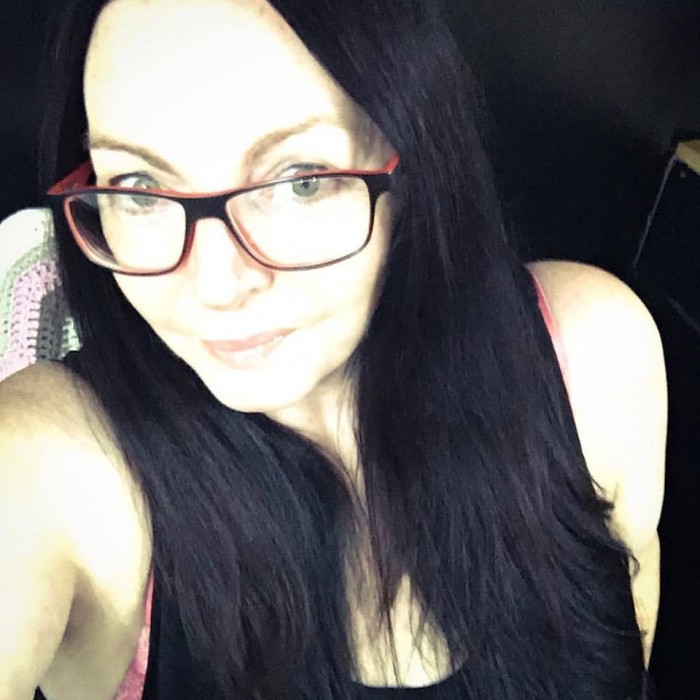 G’day, my name is Cate and I’m just a normal middle-aged mum with nine kids and an orphanage in Indonesia. My favourite font is Century Gothic and I prefer to write in pencil, rather than pen. I’m a nomad who lives in a Walking Dead themed converted school bus and I work out of a LOST themed caravan. I sew rude words on stuff for a living.

I swear a lot… like, a real lot but I’ll try not to swear too much during this interview. I once saved a woman who was dying from Tuberculosis, and another woman dying from starvation in a chicken shed. I’ve held babies suffering from HIV and I give most of my money to my projects in Indonesia which exist to keep women and children out of human trafficking and forced prostitution. I am, however, probably best known as the woman who was stupid enough to sew “cunt” on a cushion and made a year’s income in one weekend.

I’ve been a music journalist, gun-toting security guard, bouncer in a really rough pub, and a prison officer. I also owned a large wedding retail business for over a decade and can tell you criminals are generally easier to deal with than brides. I can crochet like a f**king gun. I’m an empty nester, my youngest kids live with their dad and I’ve recently become single again, which I’m not overly thrilled about but… Life goes on. 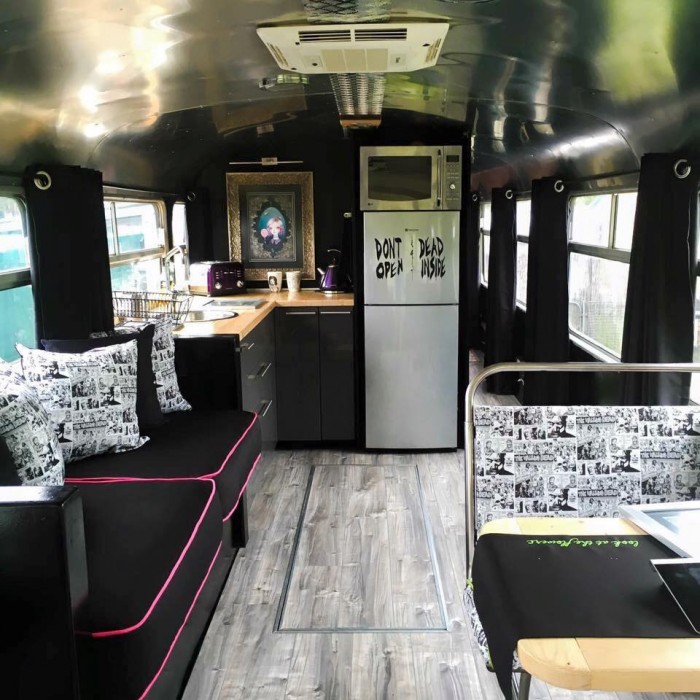 A bit of a smart arse

A fan of interviews

Able to count to three 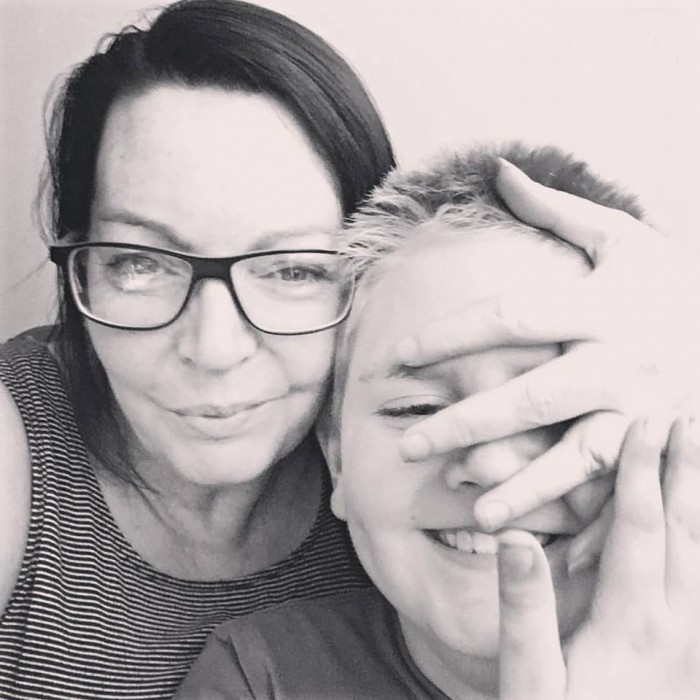 Seeing Henry Rollins front the Rollins Band at the ANU in Canberra, in the early 90s changed my life. I got married at 19, had my first child at 20 and was a single mum at 21. I have to tell you, I wasn’t real f**king thrilled about it. I was a bitter, spiteful person. Very much a victim – angry at the world. I’d actually gone out to see the Hard Ons, who were supporting Rollins and I was about to leave when a friend shoved a beer in my hand and started talking to me. Next thing I know I was standing there looking at this f**king mountain of a man on stage wearing nothing but a pair of black shorts. I can appreciate a well-toned body as much as the next woman, but I still wasn’t interested until he started spitting the lyrics of “Low Self Opinion” right AT me. And I stood there and got totally owned by this f**king guy, who wasn’t really shouting “at” me but, holy shit, it felt like it. And I went home and the next day I bought a copy of “End of Silence” and I read everything I could get my hands on by Rollins, and listened to every spoken word performance he ever did and that was the catalyst. That was what made me stop pointing my finger at the world and saying “f**k you”. That was the point where I started saying, “You need to take that finger and put it right in your own face before you start waving it around anywhere. You need to be responsible for your own actions. You need to start asking ‘what’s my part in this? What can I learn?’” Introspection. And anyone who knows me well will tell you I am absolutely unforgiving of myself. I am my own greatest critic. Which is challenging, because I have some f**king tough competition… PMSL

‘You don’t know shit’… whatever you think you know, you probably don’t.

I don’t believe I’ve achieved anything noteworthy, yet. I’d like to think that eventually some girls will go on to not be prostitutes because I gave them the opportunity to go to school, but realistically I won’t ever really see the benefits of what I’ve done in Indonesia, so I can’t really claim any achievements. I’d like to think I’ve raised some pretty kick-arse kids, but I think that’s more nature than nurture. I was raised by complete c**ts and I turned out OK. 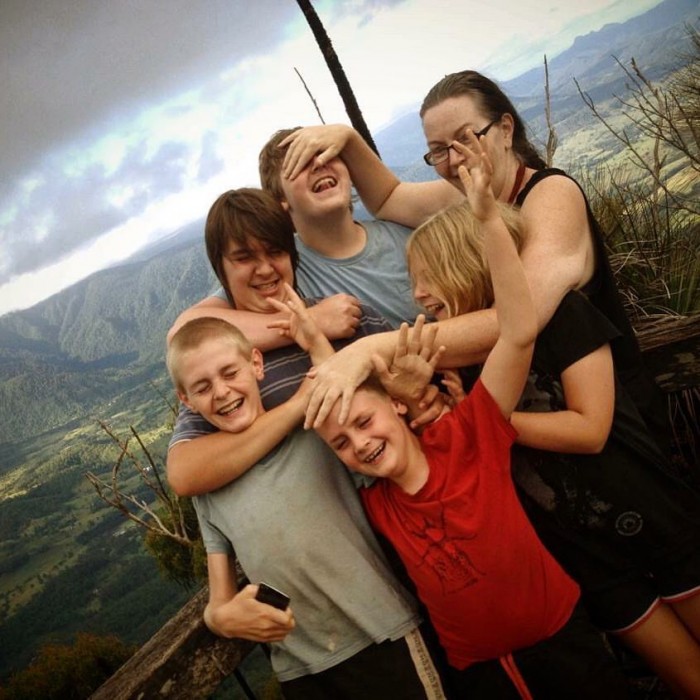 Me. Usually. I think. I have pretty low self-esteem on account of the aforementioned c**ts that raised me. I grew up in a very abusive, loveless environment where I was constantly told I was ugly and fat and stupid and worthless. And as much as anyone can attempt to become the master of their own destiny, that shit tends to really stick. So my greatest obstacle is usually self-doubt. I am genuinely f**king surprised every time anything I do is even remotely successful. Every time someone buys something I make – SURPRISE! Every time I reach a fundraising goal – SURPRISE! Every time I make it to bed time with all ten fingers – SURPRISE!

Fortunately I’m also pretty stupid, so I don’t tend to listen to myself much and I just go ahead and do stuff even though I think I’m likely to fail. I really probably should have been born wearing a helmet. 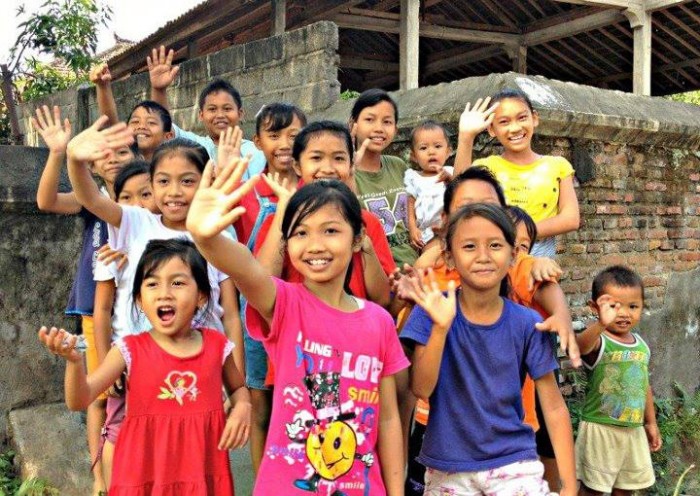 Basically just to not die. And hopefully not be too much of a c**t. 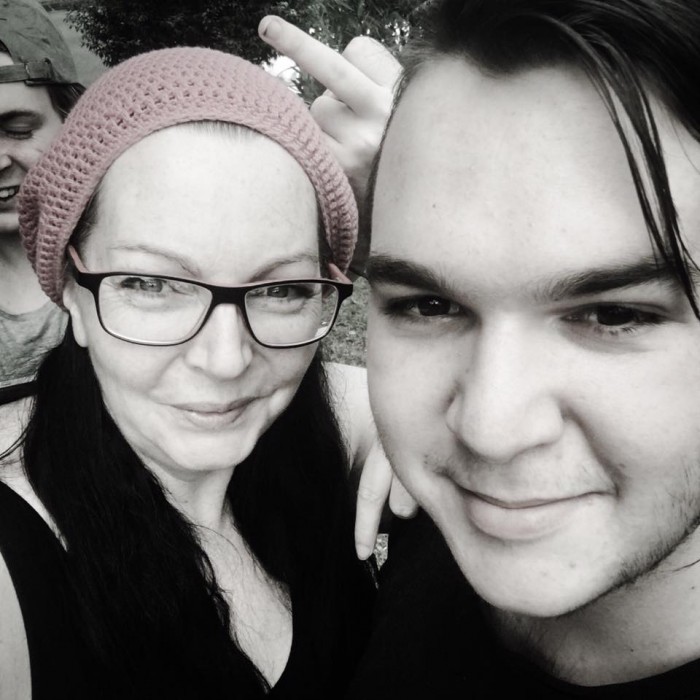 Probably Henry Rollins. Mostly because we are both fairly unforgiving of ourselves, and I don’t know many other people who are as willing to be as self-critical as we are. Having said that, I don’t generally take (or give) advice from anyone. I really think everyone should work out what works for them and just do that. 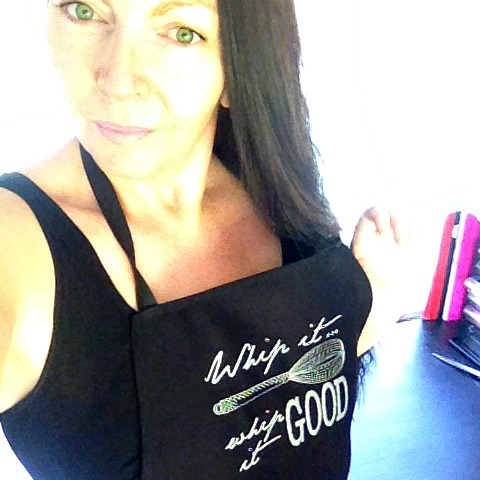 Honestly, I’m self-employed, if I wanted to take a day off I would. I’m not really a fan of leisure activities. I certainly wouldn’t laze around in a bathtub getting wrinkly. I don’t do manicures and lattes and shit. I find relaxation quite annoying. I recently took my first day off in 37 days and I spent most of it catching up on Orange Is The New Black, but I also did some work too. I just like to nomad as much as I can. I hate being stuck in one place for too long. Once I can remember the post code where I am, it’s time to move on. 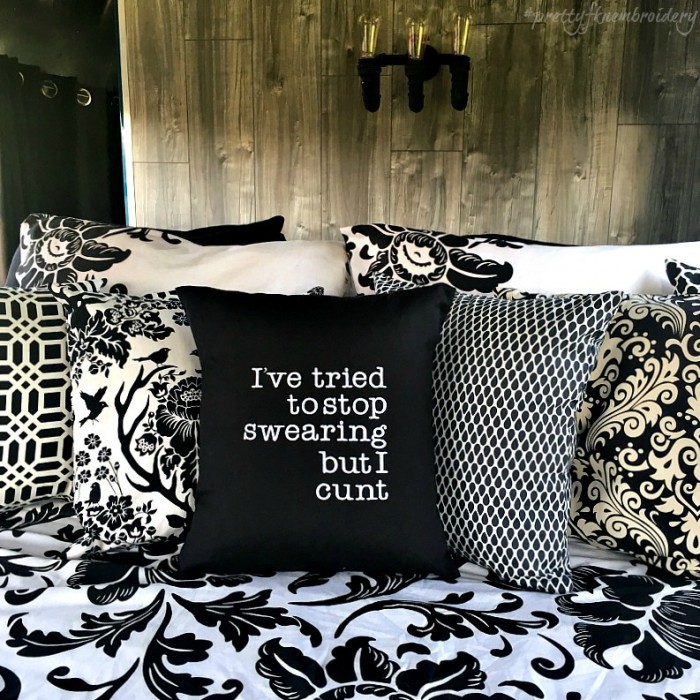 Catch up with Cate

and check out her work with Foundation 18