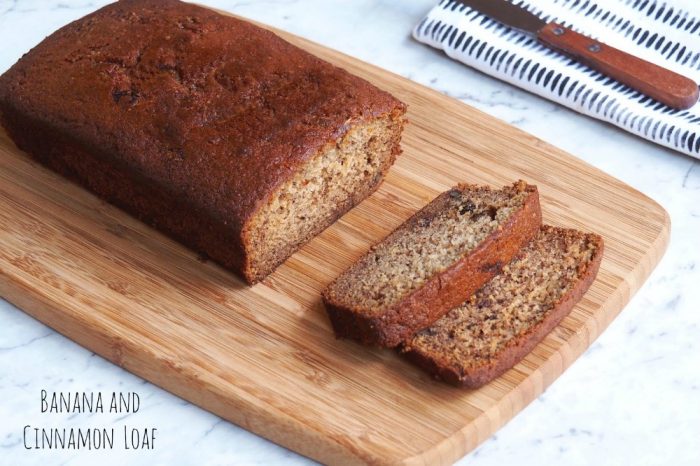 When we first came to Australia, one of our being weekend treats was to go to the cafe in the local bookstore and have a flat white coffee and a warm buttered slice of banana bread. Coming from the UK, proper coffee and banana bread seemed so exotic. I know, right? We were totally living the dream!

So you can imagine my surprise a few years later, when I started baking and blogging, I made a loaf of banana bread and David declined my offer of a scrumptious slice. It turns out he’s fallen out of love with banana bread and just doesn’t care for it anymore.

I have made many banana breads to try and “turn” him since then, but he has deemed them all “too banana-y.” See, he even has his own adjective to describe it! However, this  banana bread is so tasty, even David eats it and if that’s not an edible seal of approval, I don’t know what is!

This loaf contains three of my favourite baking ingredients, bananas, cinnamon and sour cream and when they’re baked together in this loaf, I promise you it’s a winning combination. If the truth be told, I started making this banana bread before Christmas and have made it multiple times, but it is so moreish, it’s always consumed too quickly for me to take a photo! The secret is the cinnamon sugar crumb on the outside of the loaf, it will take your banana bread to the next level. Try it and see for yourself!

Are you a fan of banana bread too? Have you ever fallen out of love with a food? 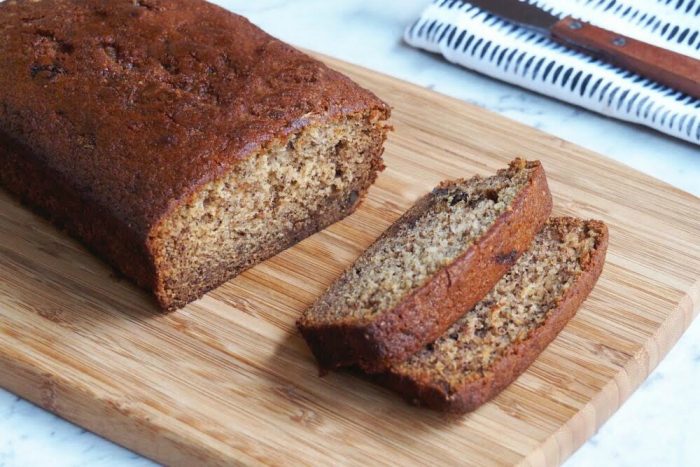 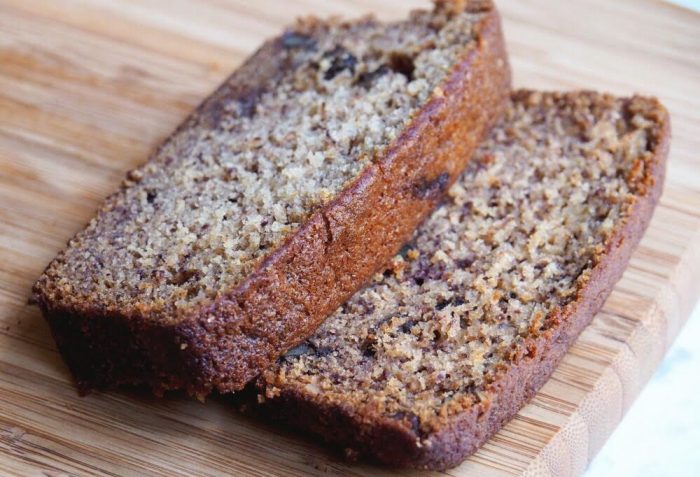 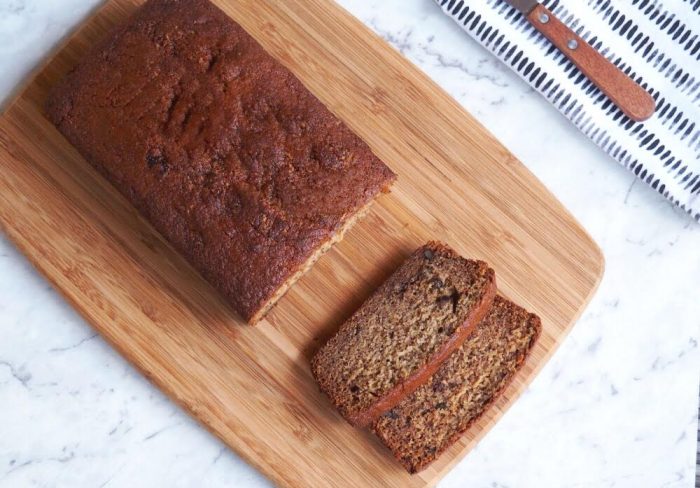