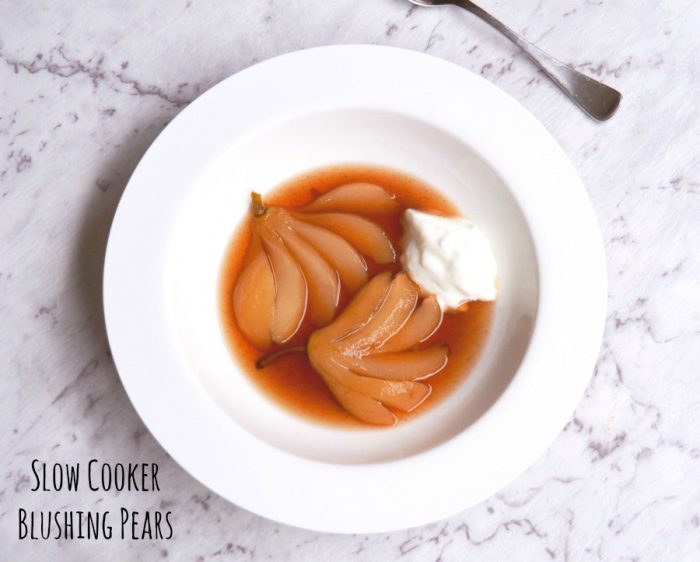 I love these pears slow cooked in port, they’re as pretty as they are delicious!

I love cooking in the slow cooker because you can just dump in all the ingredients in and go and a few hours later, you have a delicious dessert, as if by magic. This isn’t my first rodeo with ye olde slow cooker desserts, I present to you my Slow Cooker Chocolate Self Saucing Pudding and my Slow Cooker Apple Flapjack Crumble. So much yum!

I first discovered port when I was on a wine tour in the Hunter Valley and I really developed a taste for it. Over the years, we’ve built up quite a port collection but the problem is we buy it far quicker than we can drink it, although I am rather partial to a glass on a cold winter’s night, I have to say!

When I revisited this recipe to take some new pics, I didn’t have ruby port but I did have rummy port and white port which I mixed together instead, so my pears aren’t blushing as much as they might have been! This dessert is so simple to put together but it really looks the part, and I love that it’s low iodine too, although if you’re enjoying this recipe on a low iodine diet, serve the pears with some dairy free ice cream instead.

Truth be told, my favourite thing about this dessert is that David doesn’t care for pears so I don’t have to share!

What’s your favourite tipple? Do you have a favourite slow cooker recipe? 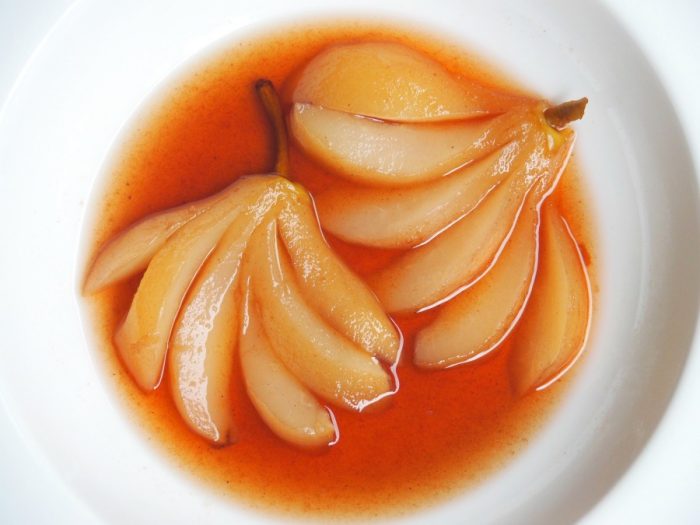 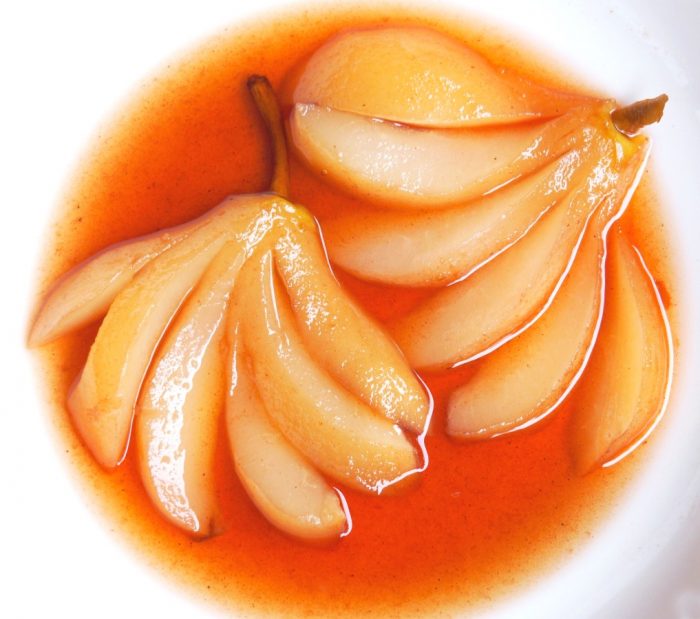 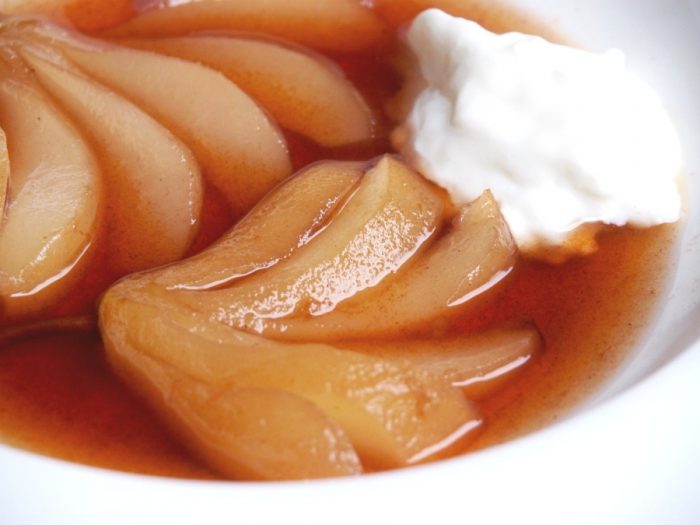 TIP! You can substitute medium white wine for the port, the dessert won’t be quite as colourful, but it will taste just as delicious! 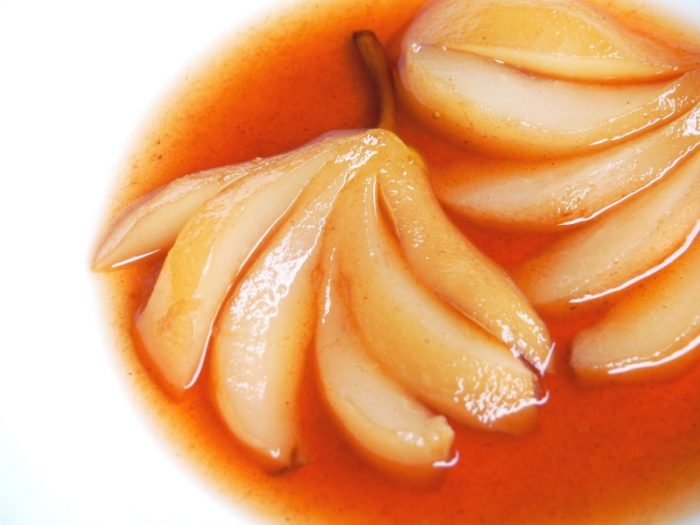