Father’s Day has always been a bit of a non event in our house because I haven’t got a dad. Technically I do, but since he bailed out when I was but just a tiny seed in my mum’s tummy, I don’t think he really counts. It takes more than sperm sharing to make you a father, don’t ya think?

I often wondered what my life would have been like had my dad stuck around. When I was an adult, I met him and realised my life might not have been nearly as nice as it is now. See, everything happens for a reason.

In fact, when I got the chance to choose to keep my dad, I actually decided to give him back. Ain’t nobody got time for peeps like that!

I was trying to remember the other day what I used to do in school, when all the other kids made Father’s Day cards. Either it was so long ago I can’t remember or I probably made one for my mum, or most likely,  a bit of both. 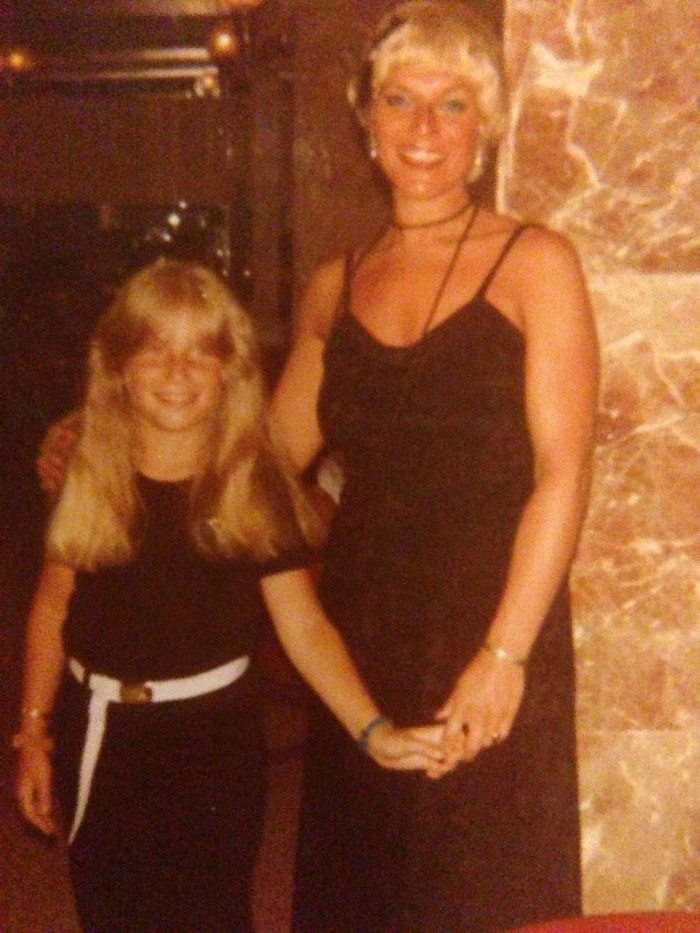 When I was growing up, single parents were more than a bit unusual. People used to talk about single parent family in hushed tones and look at me with pity, like I had  a terminal disease. I could never understand it, because I was having just as much fun as the kids with two parents, if not more.

I don’t have kids but lots of my friends and family do, and I read a lot of mummy blogs, so I figure that I know what’s what when it comes to child rearing. Knowing what I know now, I think my mum was a total superhero, giving birth to me abroad, taking me back to the mother country and giving me a childhood most children dream about – all on her own.

She was more than a mum, she was a dad, and she was my best friend, too. 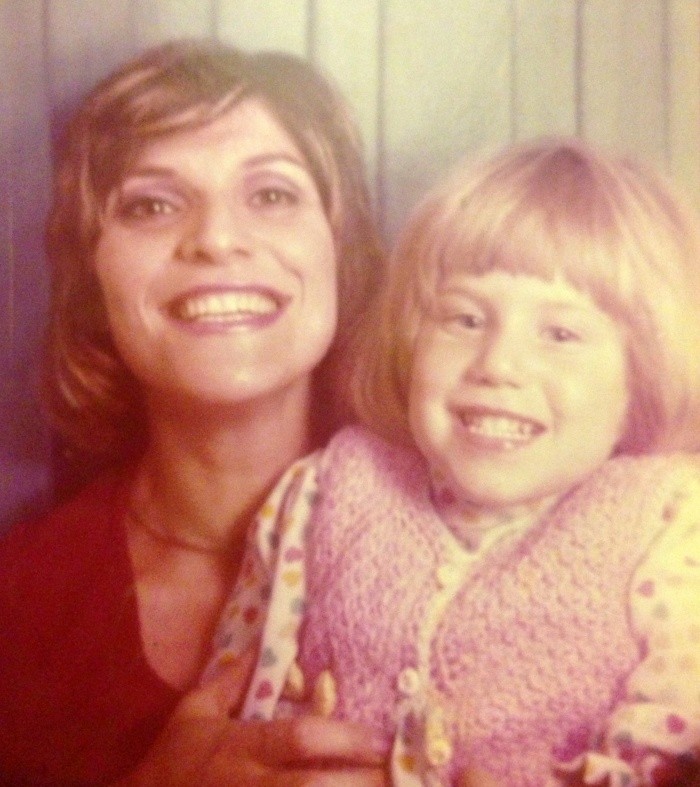 Of course, I may not have had a dad but I did have some fantastic father figures. My mum was born inbetween two brilliant brothers. 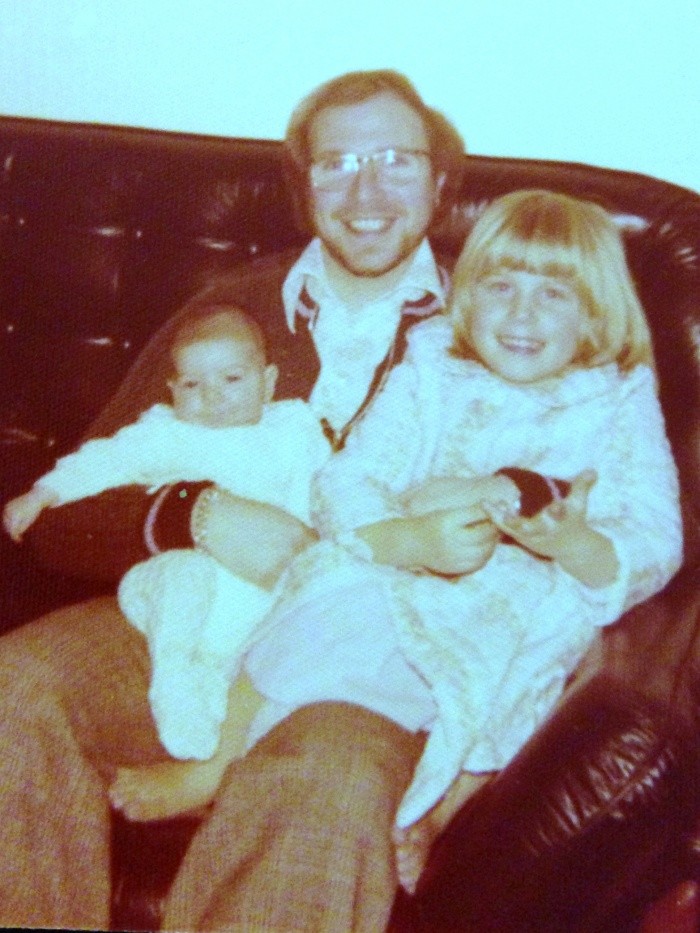 Harry died  too young, way too soon. I still miss him so.

David is a living legend and a total everyday hero and he’s my superman. I love him so much he did the Uncle of the Bride speech at my wedding. Of course, he had everyone in stitches. To meet him, is to love him. 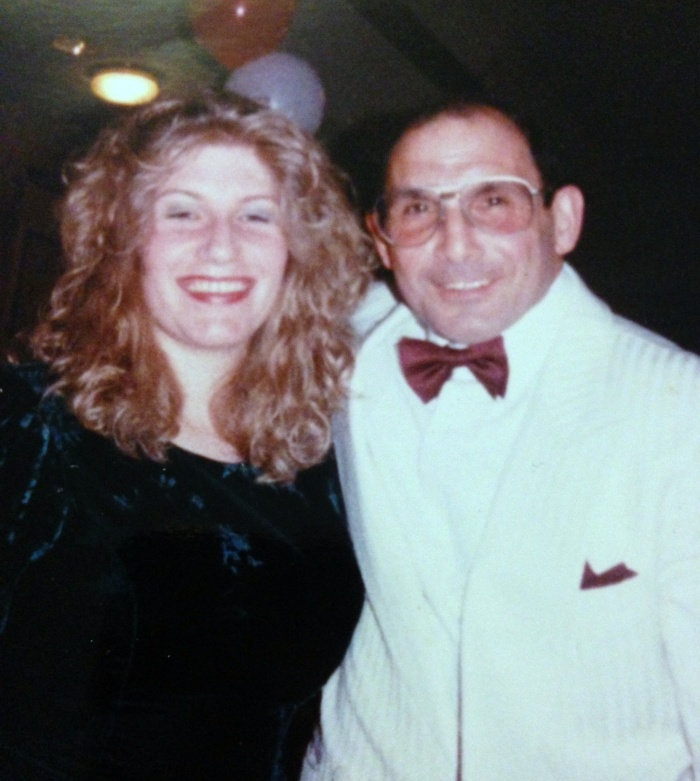 Sometimes, life doesn’t always work out quite as you planned. You have to make the most of what you have and when it comes to my 2 person family, me and my mum have made the most of each other.

Mums rarely choose to be single, because it’s tough. To start with, they have to do the work of two people, love twice as hard and parent twice as much. I think that makes them twice as nice.

Father’s Day must open wounds and  break the hearts of those who have loved and lost their dads.  But, I’ve never had a dad, and what you don’t have, you can’t miss.

My mum might be a woman, but man, she has balls. And they’re made of steel! So this, Father’s Day, is all about you mum; mother and father all-in-one!

High-fiving all the single mums out there! And of course, all the top dads!

Who’s the person you most admire?