When I was a little girl Superman was my hero. He was hot, he could fly and he had fancy pants. However, he never replied to my letters and it wasn’t long before he fell off his pedestal.

The thing about heroes is not so much that they make you want to be like them, but that they inspire you to be the best self you can be. My mum was an everyday hero. She inspired me, encouraged me and helped me be me. I wrote about that here.

I think having a female role model has really shaped who I am today and hand on heart, I tell you, I never missed having a dad, mainly because it’s hard to miss something you’ve never had. What I lacked in father, I made up for in, mother and uncles. My mum had two brothers and they were both totally awesome.

A friend who is married to a Dave, once told me that everyone needs a good Dave, and if that’s the truth, then I’m twice as lucky to have one David as an uncle, and one as a husband! Double whammy! I celebrated the love for my two Davids at my wedding, I married one, and the other gave the “father” of the bride speech. They’re both incorrigibly loveable! 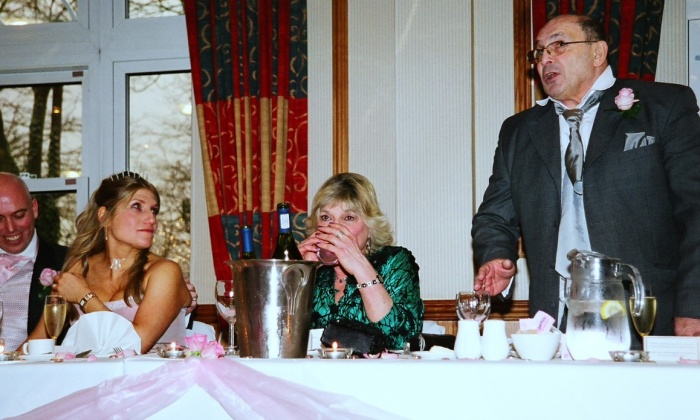 In his younger days, Uncle David was hot, he was funny, and he was a champion bodybuilder. What’s more, he could charm a chastity belt off the most modest of maidens and told jokes so dirty, a bottle of bleach couldn’t have cleaned them up. 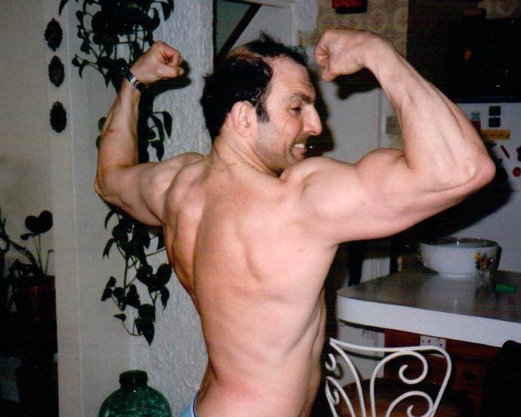 In 1992, after a battle  with Buergers disease, he lost his leg. Despite a brave fight, over the following 12 years he underwent extensive surgeries and lost both his legs. He also charmed a lot of nurses. This man is the ultimate Nurse’s Pet.  His spirit is indomitable. He never gives up and in all these years, I have never heard him once moan or winge, quite the opposite, he’s upbeat, he’s positive and pretty much up for anything. 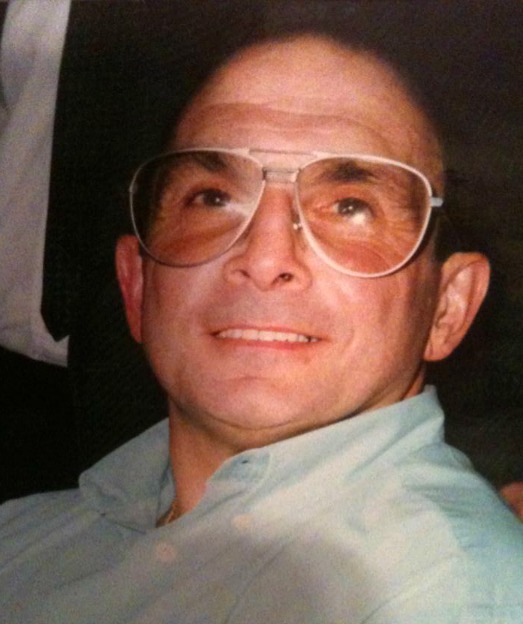 These days he is quite the domestic God, he cooks, cleans and  gardens, drives (a scooter and a niftily adapted car,)  and is learning to play the sax.

He has a way with words does my uncle. After losing his legs, he swapped physical activity for mental agility and started to write a book. It’s  loosely based on my great grandparents’ journey to England, following the pogroms and the experiences they and other emigrants went through. My uncle knows how to spin a yarn, his  imagination is wild, his research thorough and his determination positively inspirational. He did the thing everyone said he could not do. He wrote a book. A real book, people. He didn’t let anything or anyone stand in his way; rejection letters, illness, surgery… his writing was relentless!

Finally, last month, my uncle David  self published his first book, East End Boys. I bought it on Amazon. You can too if  you like,  just click here! He’s already working on the sequel. His grand daughter designed the front cover and the cover photograph is of my great grandfather. I am beyond proud of this man. 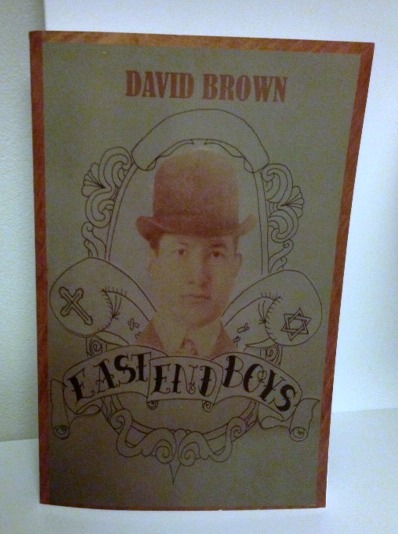 It was so wonderful to see him in London last month and celebrate together. I really miss him. 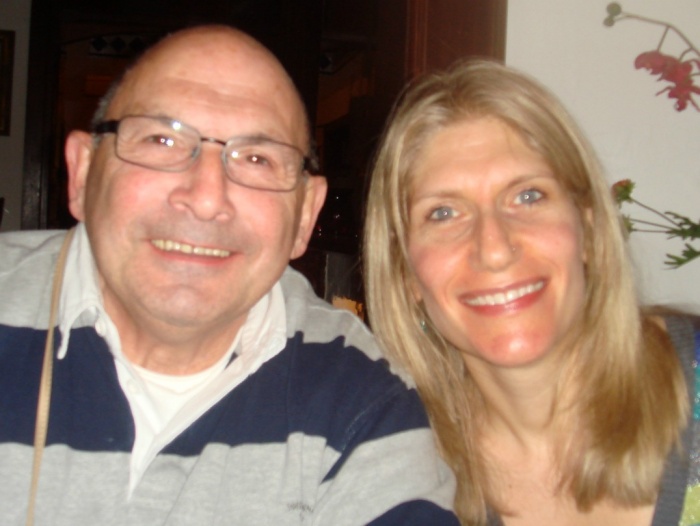 I know that that as a double amputee, he misses more than just his legs. He told me that the thing he misses  most is dancing. But hey, anyone can dance, but not everyone can write a book!

It doesn’t matter if the book is a bestseller or not (although, for the record, it should be.)  What matters, is that here is a man, who has not only triumphed over adversity,  he is living his dream. He’s just celebrated his 75th  birthday and he’s living proof that it’s never too late.  He did it his way. That’s why he inspires me. He may not fly, hell, he doesn’t even walk and neither does he wear fancy pants. He’s better than that because he’s a real life superman and that’s enough for me.

Who inspires you? I’d love you to leave a comment and tell me about the inspirational people in your life.