This post is part of the Fly a Little Higher Blog Tour which I am delighted to be a part of along with hundreds of bloggers raising awareness and giving hope to those with cancer.

Last year, I stumbled upon the story of Zach Sobiech, a teenager who had terminal cancer and had started to write songs to say his goodbyes to friends and family. This you tube movie moved me to tears, touched my heart and inspired me to write this.

Cancer sucks. There are no two ways about it. The thing that touched me about Zach, was his positive attitude, his courage and his strong desire to fight for and do what he loved. “I want to be known as the kid who went down fighting, and didn’t really lose ” he said.  True to his word, Zach wrote the song “Clouds” which hit #1 on iTunes in the same week that he passed away in May 2013.

I am a born worrier. I don’t want to go so far as to say that I have an anxiety disorder, because in so doing, I’d have to worry about it. Before my Cancer diagnosis. I used to worry about things that hadn’t even happened. Even when things were going great, in fact, especially  when things were going great, I’d worry that things were so  great that something was bound to go wrong. I would do frantic brain gymnastics worrying about all manner of what ifs?

Then one day, one of those hypothetical what if questions became real. I had Cancer. I was kind of expecting the bottom to fall out of my world. But it didn’t. Life went on,  just with more purpose and more powerfully that it did before. Having Cancer taught me a profound life lesson, that you can’t control what happens in your life, but you can control how you deal with it.

I could have crumbled like a cookie. But I didn’t. Instead, I found a strength that I didn’t know I had. You know it’s true what they say, “everything you need is inside.” Like Zach, I was ready to fight. There was a time, albeit brief, when I really thought I was toast.  I had the same realisation as Zach that you don’t have to find out you’re  dying to start living.

These days instead of driving myself nuts worrying about what can go wrong, it tickles me to thing about what can go right. And if perchance, bad things happen I know I have the strength and tenacity to fight and  triumph over adversity. Every day I wake up, I’m thankful for no other reason that I’m here.

I started blogging not to make money, or make a name but to make sense of what was happening to me. Blogging my way through my diagnosis and treatment was both cathartic and empowering for me, and as the blog has evolved and developed,  so it has inspired or touched others too. It’s also given me a purpose in both my darkest and my brightest of days. I guess, like Zach’s song, and Laura’s book, my blog is a legacy, my Cancer legacy. Out of something really bad, came something really good. I still remember that Laura said  Cancer makes your life richer. It sounds so strange but it’s so true. Cancer teaches lots of life lessons and they can be hard to learn. Man, so hard.

I’m always banging on about everyone needing a purpose, because I’ve learned no matter how dire the situation we find ourselves in, if we can find a meaning in it, we can move forward. As Victor Frankl said “Suffering in and of itself is meaningless; we give our suffering meaning by the way which we respond to it.” Frankl says that meaning can come from work (doing something significant,) love (in caring for another person,) and in courage. Zach’s story covers all bases.

Fly a Little Higher is written by Zach’s mum, Laura who spent the last three years walking the road of cancer with her teenage son and blogging about their battle with the disease.  Laura’s been on some journey, I’m sure it’s taken her places she never wanted to go. 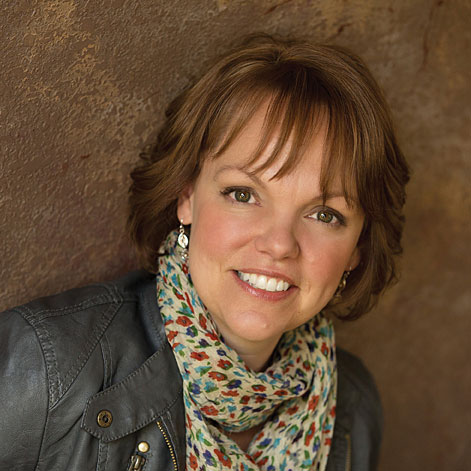 Zach found meaning through his music  and Laura has found meaning in sharing his story. Her story is a tale of a mother’s love, a son’s battle with Cancer, her trust in God and a song that touched the hearts of millions. It’s a tragedy that Zach’s life was cut short, but it’s a joy that his story will live on and give hope and inspiration to others.

You can find out more about the book and get your copy here.

What gives your life meaning?