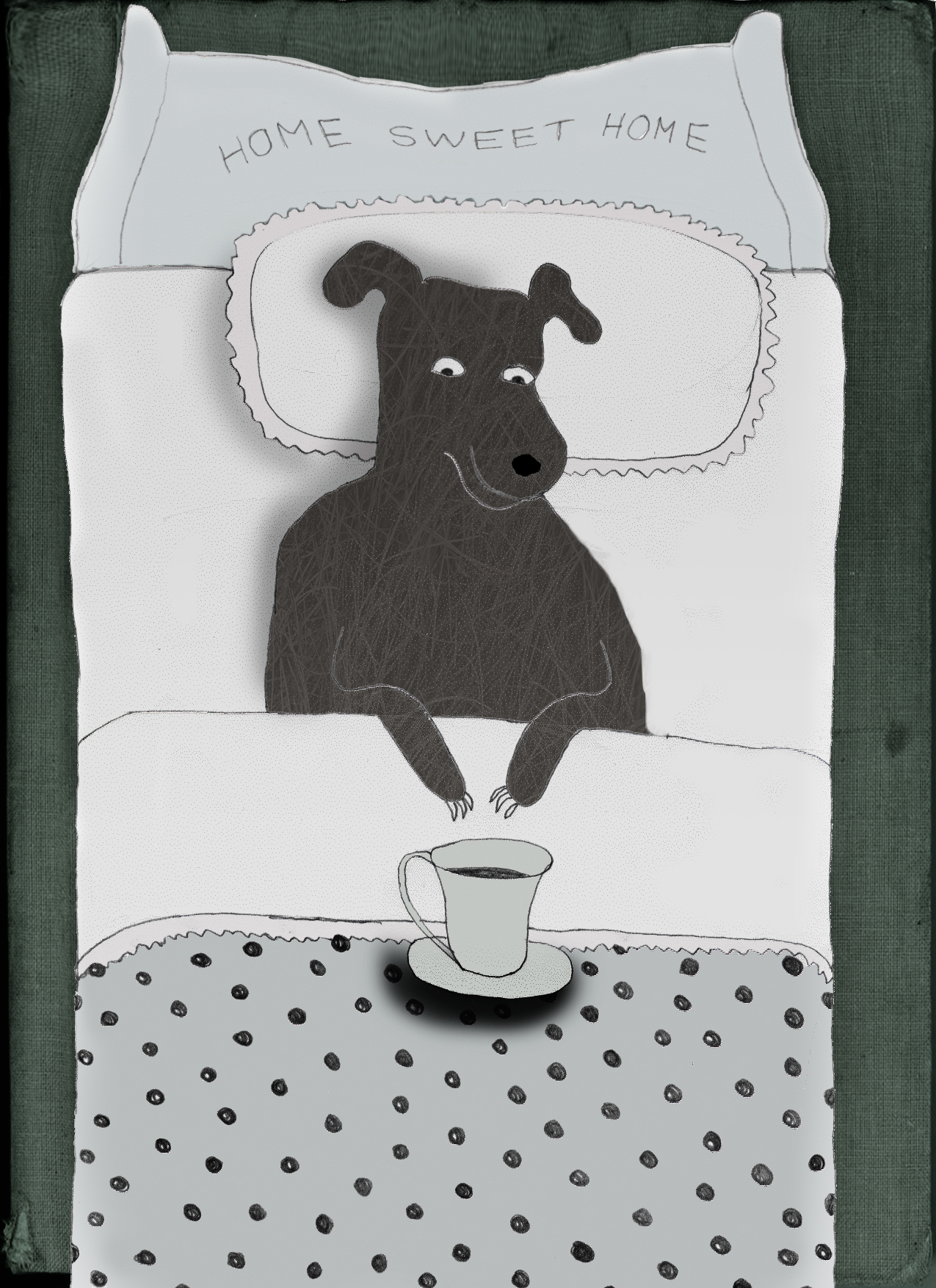 Last week I got the flu. Which is strange because I never get flu. Until last week that is. Flu just isn’t my thing.

Maybe I got the flu because I was burning my Birthday Festival candle at both ends, or more likely, because David shared the flu that he had with me. (I have since told him, that even though we made promises when we got married, there are some things that we are just not meant to share.)

Seeing as we have done Tandem Flu Tagging for the best part of a week, I now feel qualified to list my Top 5 Flu Busting Moves.

When you are sick, you’re sick. You might worry about missing out on pay or missing out on a meeting but your first priority should really be to be kind to yourself. Going to work doesn’t make you feel better, it makes you feel worse. What’s more, you should be kind to your workmates and stay at home. Offices are a germfest at the best of times, never mind about the worst. Believe me, no one likes a germ spreader. When it comes to germs, sharing is definitely not caring!

2. The Need for Steam

This is my mum’s top tip and everyone knows Mother knows best. This is an oldie but a goodie because the steam clears your airways. It’s cheap, easy and natural, plus you get a facial thrown in for free! Just boil some water, add a couple of teaspoons of grated ginger, drape a towel over your head, lower your head into the bowl without touching the water and breathe that gingery steam. Your airways will thank you for it!

I’ve been spoon fed (literally) chicken soup since I was knee high to a grasshopper. There’s a reason it’s called Jewish Penicillin and that reason is, that it cures (almost)  everything. I’ve made oodles of this soup this winter and it’s well worth having a few portions stashed in the freezer for the days when you’re feeling well under par. Or for that matter, even on the days when you’re feeling tickety boo. 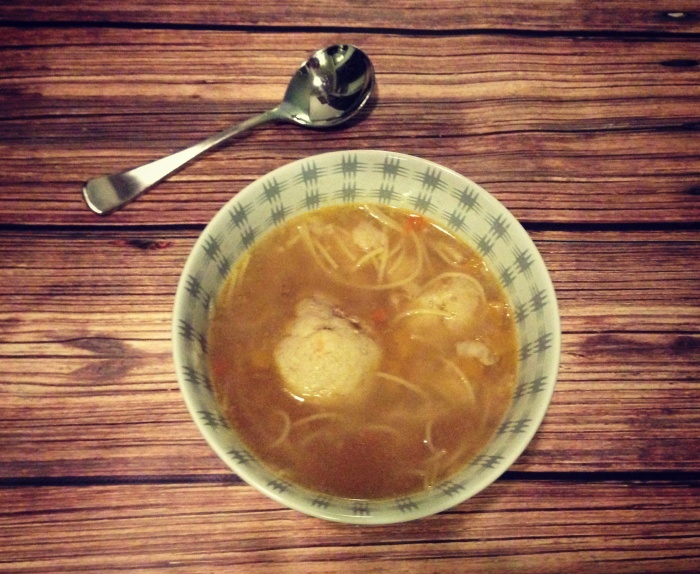 Lots of water and lots of hot drinks are order of the day. When I’m croaking better than a frog, I can’t go past a cup of tea pimped up with some honey and lemon.

5. Put garlic in your socks

Now, I haven’t tried this one for myself, but some of my facebook friends swear by it. Apparently, placing a head (not a clove, a whole head) of garlic in your bedsocks will banish your b-lurgy for good! This brings a whole new meaning to the term “smelly socks” don’t you think? Do however,  be careful standing up with said heads of garlic in bed socks, you don’t want to add a broken leg to your list of woes. Just saying!

So tell me, what are your best flu busting moves?