Exciting things are happening. The blog is undergoing an extreme makeover.

I’m very lucky to have a husband who is also a computer wizard. Not only did he build my site, but now he’s giving it a facelift too. I’ve been asking nicely for the revamp for what seems like forever, and although David has been happy to oblige, life just kind of got in the way.

So this has been happening. 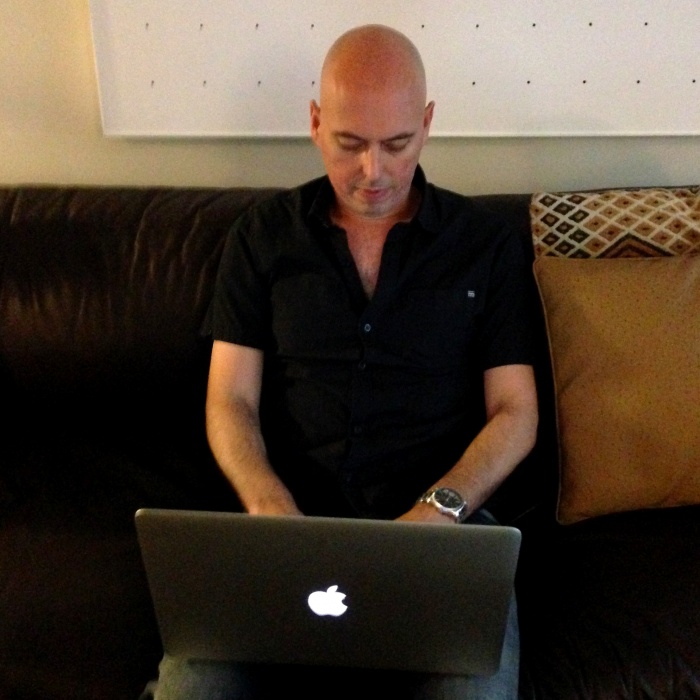 David has been a trooper. He spends every night and every weekend parked on the sofa doing all kinds of technological wizardry.

When I met the other Clever Cookies at our graduation high tea, there was much talk of widgets and plug ins and other techno jargon. It was like they were talking a different language. On this blog, there is a clear division of labour, I write the words and David writes the code. I mean, I can’t be good at everything! And I’m a big believer in playing to your strengths.

I thought that adding the new logo and a new theme would be as simple as a cut and copy here and a paste there but I was (more than) a tad mistaken. Things have taken a lot longer than I wanted or expected but that’s ok, right? Because all good things come to those who wait, that’s what they say.

Keep an eye out for the new look coming soon!

Are you good at computers? Is there a division of labour in your relationship? Do you have anyone with useful jobs in your family?