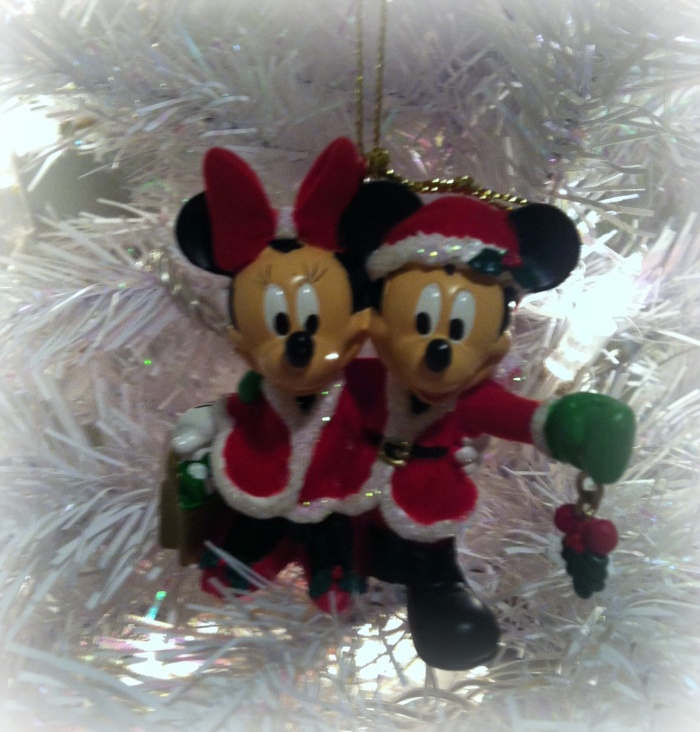 The countdown to Christmas has been pretty hectic.

I can’t believe it’s  been ten days since my last blog post. The Christmas Countdown has been crazy this year!

Well, I survived the last nine days of work before making a break for a week’s freedom over the holiday season!

Eight presents have appeared under the tree for ME! So kind of Santa to swing by early!

I made a record breaking seven morning runs. Admittedly, they were all tiddlers, but every kilometre counts!

Despite being tweetily challenged, I managed to make more than six tweets which is probably more than I made all year. Quite an achievement for me. Tweetalicious!

I’ve extended my Christmas gift giving  repetoire with  a new improved range of  five edible Christmas gifts – Renee’s Perfect Puddings, Red and Green Christmas Shortbread, the Gingerbread Cookie Christmas Trees, Wicked Chocolate Fudge and the trusty Chocolate Shortbread Stars, which I converted to make in the Thermomix. There’s something festive and fabulous about gifts that have been made with love and  are given with love. I hope my peeps have had as much pleasure receiving them, as I had giving them.

My Christmas Cookie Tree obsession is getting quite out of hand. I just can’t stop making them. I’ve finished off four  since my last post – they’re pretty irresistable, I don’t know what’s more fun, making them or giving them!

There have been three delicious dinners with friends; a Thai feast, some delectable dumplings and a Lebanese Banquet. I’m going to have run a lot more often, and a whole lot further to kill those calories!

I went to two work Christmas parties – one for the teachers and one for the students. It seemed only fair, I couldn’t go to one without the other! One Christmas party is fun, but two is truly twice as nice. I’m lucky to work with such wonderful people and even luckier to party with them!

And there’s been one very sore thumb. Hindsight is a wonderful thing and now that my thumb is out of order, I have decided that thumbs are massively underrated. Two x rays, two doctors opinions and one ultrasound later… and the jury is still out on my errant thumb. I think I have a th- thing going on… thyroid, thumb, whatever next? Actually, best not answer that one!

So there you have it… my Christmas Countdown in numbers.  Crazy capers! No wonder they call it the silly season!