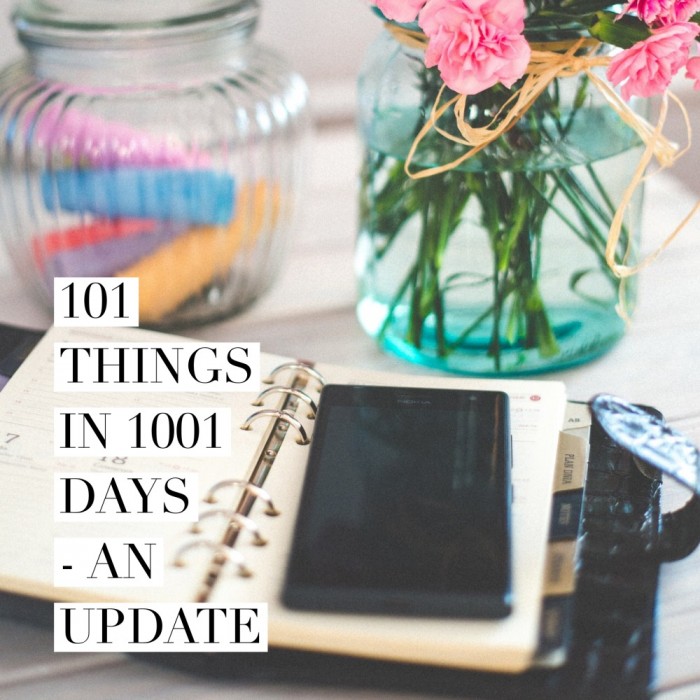 I’ve currently completed 52 of 101 tasks which is not magnificent, but is better than a poke in the eye with a sharp stick, plus some of the tasks, I have completed multiple times and most of those include eating and running, which are two of my favourite things. So not only I have achieved my goals, but I’ve enjoyed doing so! 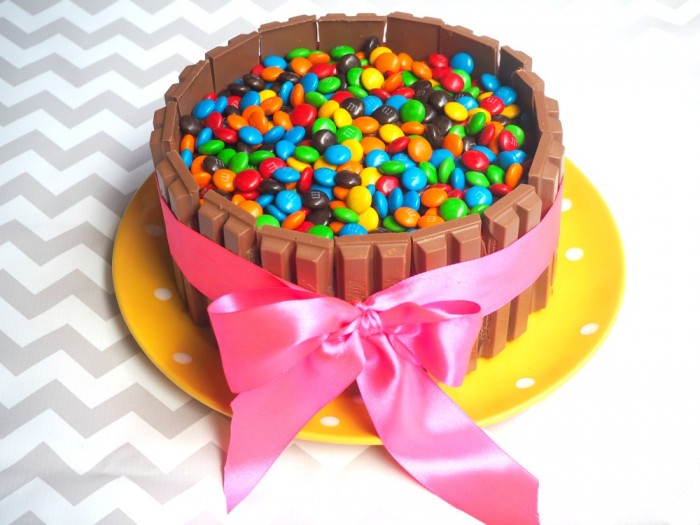 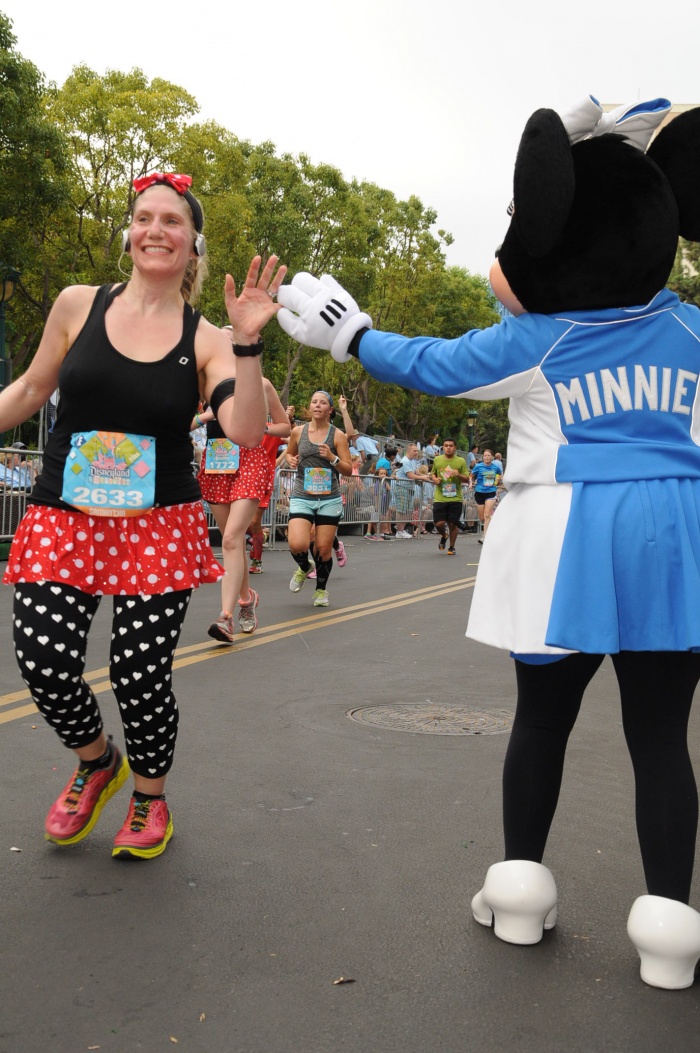 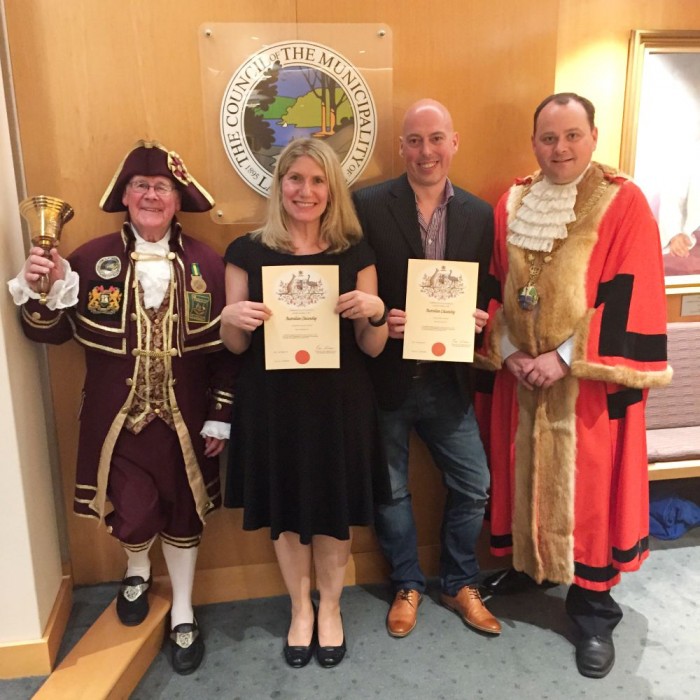 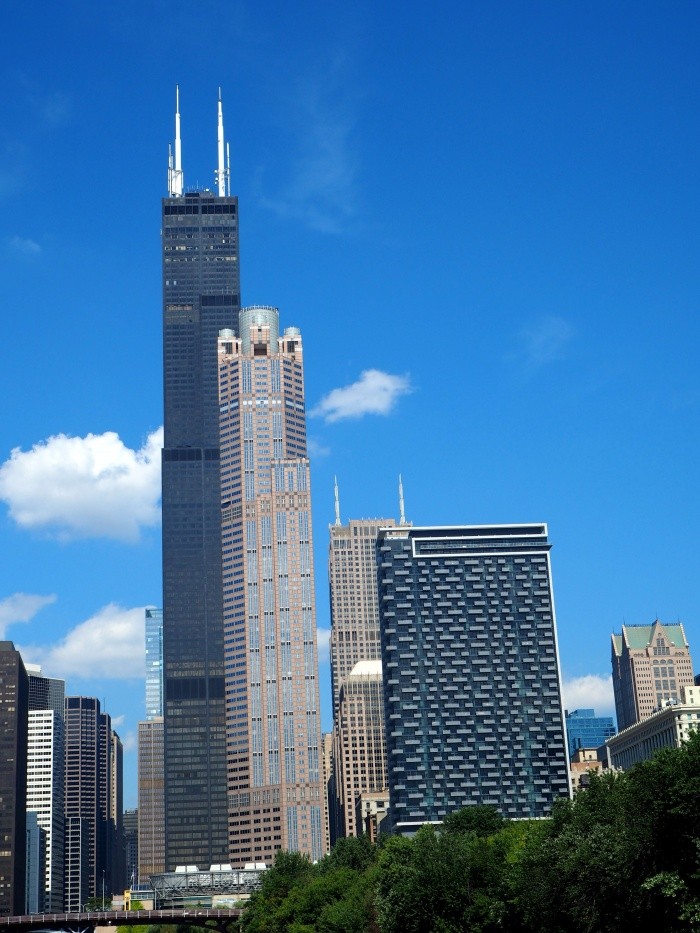 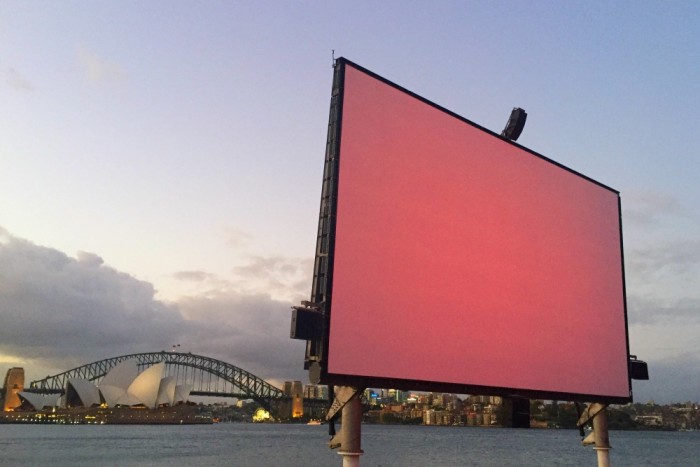 So tell me, have you ever done any of these things? What would be on your list of 101 things to do in 1001 days? Is there something you would never do… not even in a million years?